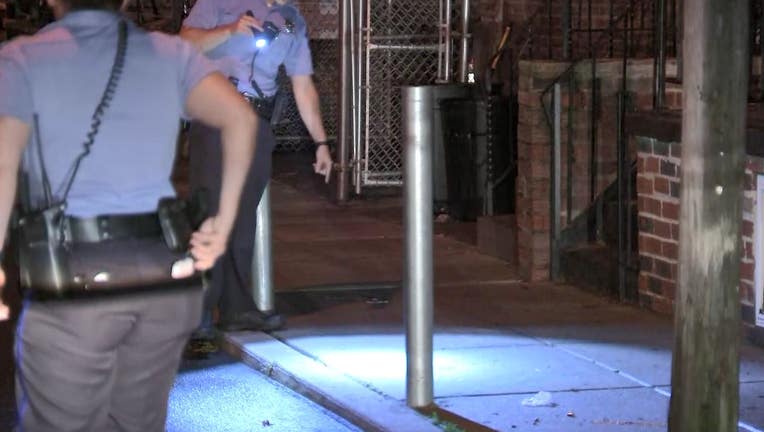 A 51-year-old man was reportedly shot six times, including once in the face. The victim was taken to Temple Hospital where he was pronounced dead.

Authorities have not identified a suspect at this time. No word on what caused the shooting.