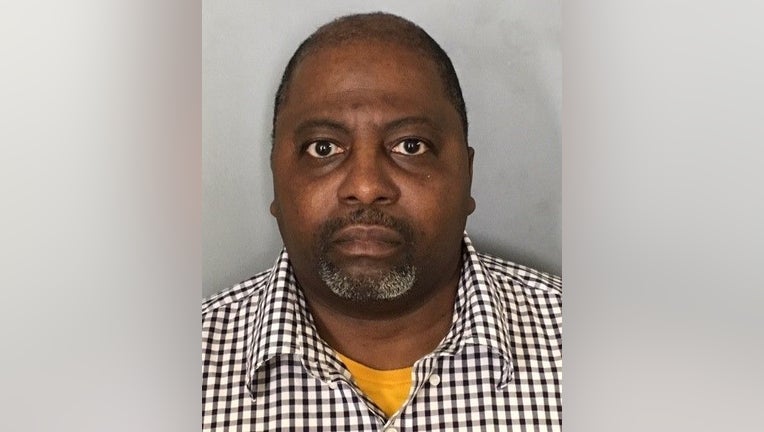 Desi Turner, 59, was charged with two counts of invasion of privacy.

NEWARK, Del. - Police have charged a man who they say placed a camera inside a women's restroom at a Delaware realtor's office.

A Patterson-Schwartz Real Estate employee called police on Nov. 11 to report finding the camera at the Newark office.

A review of security footage led detectives to identify the suspect as 59-year-old Desi Turner of New Castle. Turner was an employee of the business at the time of the incident.

Police say the restroom is in an area that is sometimes open to the public. Lt. Andrew Rubin says the seized camera doesn't appear to have been connected to a network or the internet.

Police took Turner into custody on Monday without incident. He was charged with two counts of invasion of privacy and released on $3,000 unsecured bail.

Two victims have been identified from the video footage. Anyone who believes they may have used the bathroom in question on Nov. 11 may contact Lt. F. Nelson at 302-366-7100, ext. 3119 or via email.