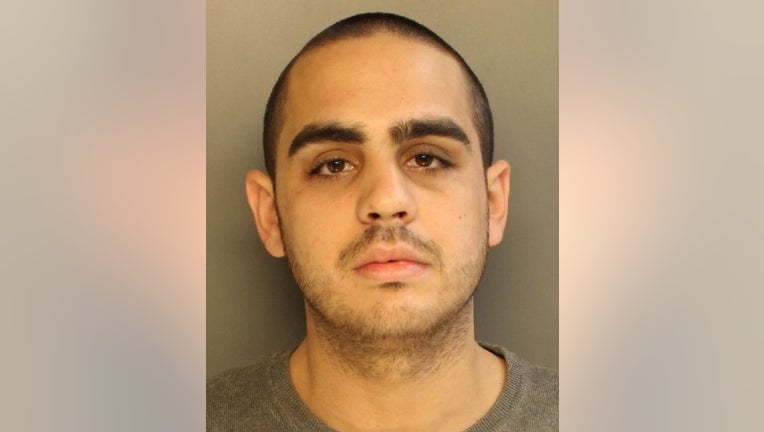 SOUTH PHILADELPHIA - Police have charged a man for his alleged role in a double stabbing outside Chickie's & Pete's in South Philadelphia.

Michael Forte, 27, was arrested Friday. He was charged with multiple counts of criminal conspiracy, aggravated assault and related offenses.

The incident occurred outside Chickie's & Pete's on Packer Avenue around 10 p.m. Sunday, Feb. 9.

According to police, a group of friends had just left the bar when a man and woman began to yell at them and a fight broke out. Investigators said 29-year-old Carol Leidy punched and grabbed the hair of two women in the group before Forte stabbed two men during the altercation. 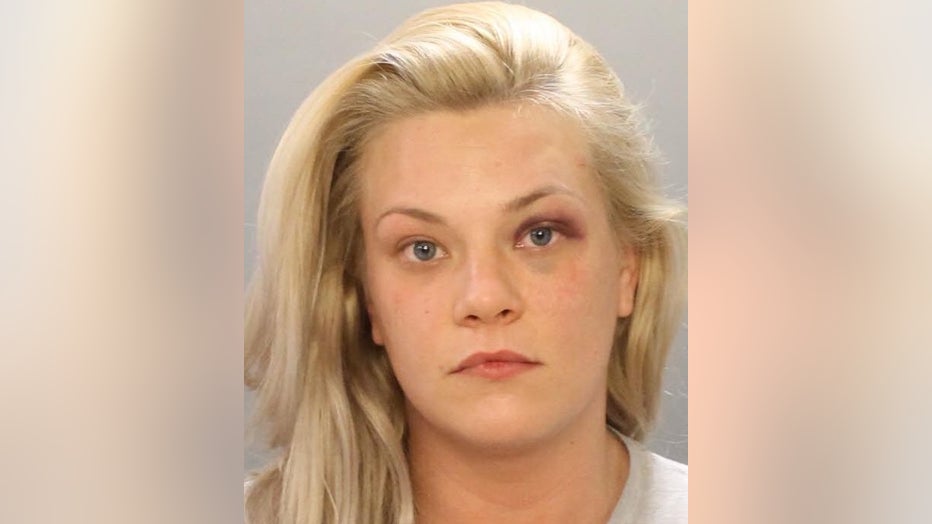 Forte fled the scene but returned to pick up Leidy, police said.

Authorities say a woman has been charged after a fight&nbsp;outside a&nbsp;South Philadelphia&nbsp;restaurant ended with two men being stabbed.