Police: Man dead, woman hospitalized after being struck by two vehicles in Nicetown

Police are investigating after a man and woman were hit by two cars in Nicetown overnight Thursday.

NICETOWN - Authorities say a man is dead and a woman is seriously injured after the pair were struck by two vehicles while crossing the street overnight in Nicetown.

According to police, the victims were crossing Hunting Park Avenue near 19th Street when there both struck by a Nissan traveling eastbound. A second car traveling westbound then struck the victims again.

The male victim, who is believed to be in his early 30s, was rushed to Temple Hospital and pronounced dead shortly after 11 p.m. The woman, who police say is in her late 20s, sustained two broken legs and listed in stable condition. 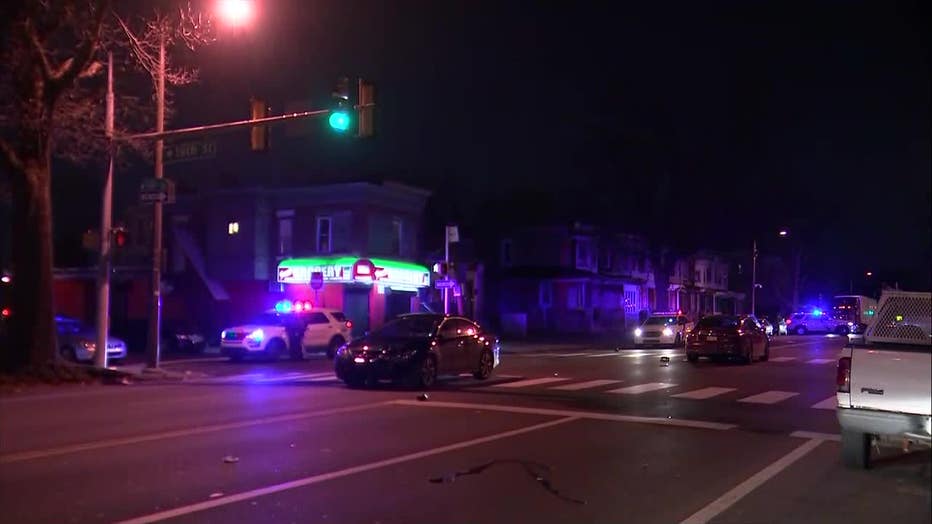 The drivers of both vehicles reportedly stayed on scene and spoke to police. Investigators say the victims were walking against the flow of traffic when they were struck.