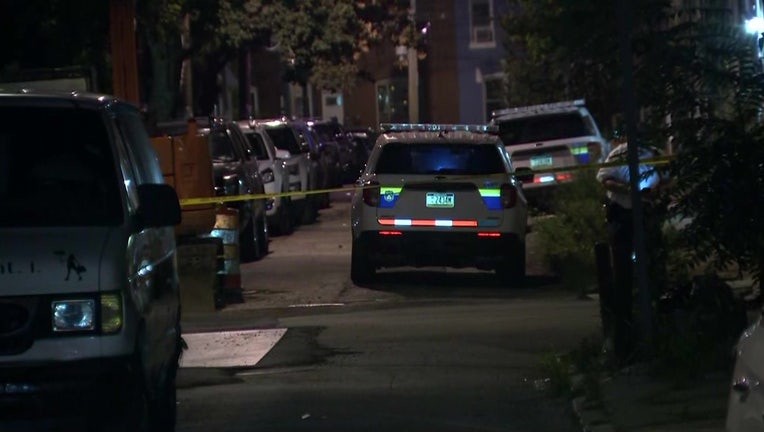 PHILADELPHIA - A man has died after Philadelphia police say he was shot in the city's Point Breeze neighborhood early Thursday morning.

Medics and police arrived on location and pronounced the man dead after they believe he suffered a gunshot wound to his head.

The victim has since been identified by police as 26-year-old Kalief Baxter.

Investigators say no ballistic evidence was recovered from the scene, and police radio did not receive any reports of gunfire in the area.

They also say some cash was found in the street near where the victim was found, so the incident could have been related to a robbery.

Police say there are cameras in the area they are hoping captured something.