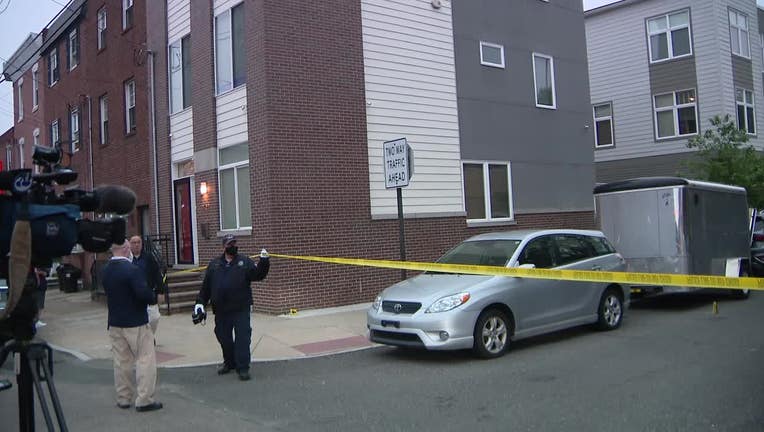 PORT RICHMOND - Authorities say a man who believed his DJ equipment was the target of a robbery shot and killed a fleeing suspect Wednesday morning in Port Richmond.

Officers responded to the 2700 block of East Somerset Street just before 4 a.m. for reports of a shooting.

Police reportedly found a 39-year-old man lying in the street with gunshot wounds to the shoulder and back. He was pronounced dead at the scene.

RELATED: 'This has to stop': 4 injured after drive-by shooting in Kensington

The shooter told police that he caught the man stealing DJ equipment from his trailer and shot him when the suspect attempted to flee to a getaway car on East Thompson Street. 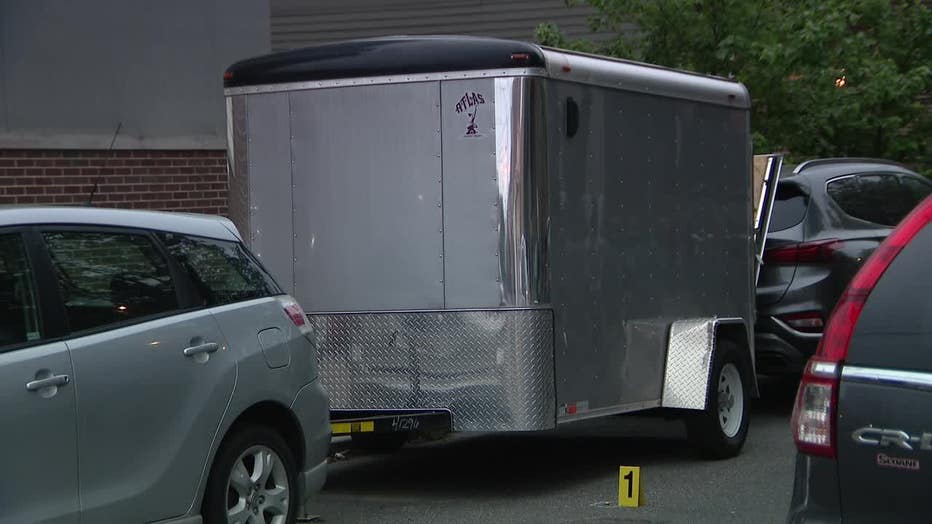 Police say the 37-year-old shooter was placed under arrest and is cooperating with the investigation.