Police are still working to identify the victim.

Police received a call for gunshots in the area of Broad Street and Westmoreland Street just after 12 a.m. When officers arrived on scene no victims were found.

Soon thereafter, officers responded to a call of a shooting victim six blocks away at the intersection of Allegheny Avenue and Westmoreland Street. 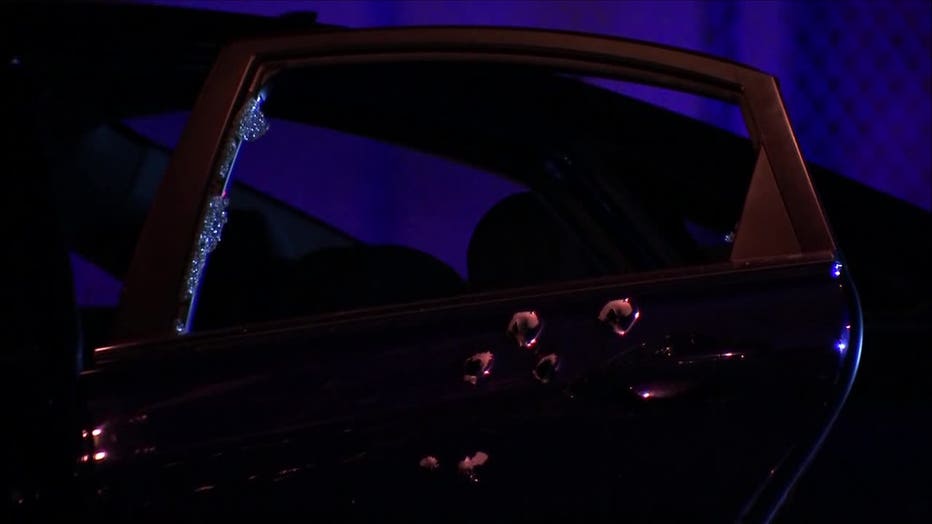 Police say the victim was shot several times in the head and back. He was reportedly rushed to Temple University Hospital where he died.

No arrests have been made as police continue to investigate.