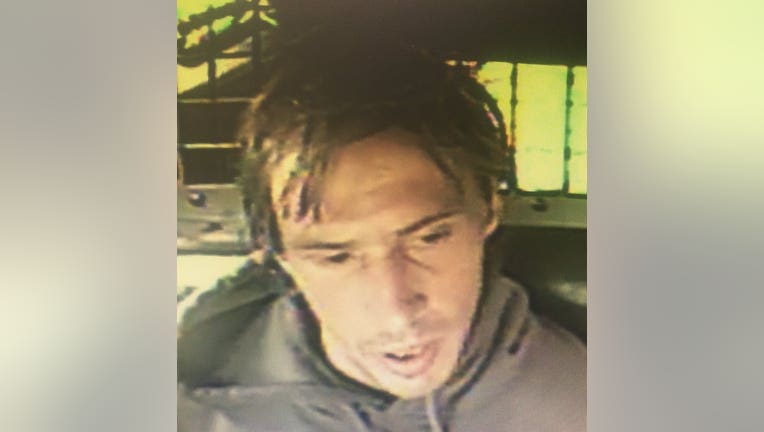 EWING, N.J. - Authorities have arrested a man who they say carjacked a woman in a CVS parking lot by sitting on her lap and pinning her down while leading police on a chase from Trenton to Fairless Hills.

According to police, the incident happened on Thursday when 31-year-old Tomasz Dymek approached two women in the parking lot of a CVS on the 1600 block of Olden Avenue. Dymek reportedly asked the women for money and was given a dollar.

Police say Dymek then forced his way into the driver's seat of the victim's vehicle where a 66-year-old woman was seated. Dymek sat on top of the woman, pinning her down, and sped away with the car.

Witnesses called police and followed the car until officers joined the pursuit. Police say Dymek lead officers onto Route 1 in Trenton and into Bucks County.

The vehicle reportedly became disabled on Lincoln Highway near Tyburn Road in Fairless Hills. Dymek tried to flee on foot, but officers were able to detain him. The woman was unharmed.

Police continue to investigate this incident and encourage anyone with information to contact Andrew Condrat at 609-822-1313 ext. 7583.