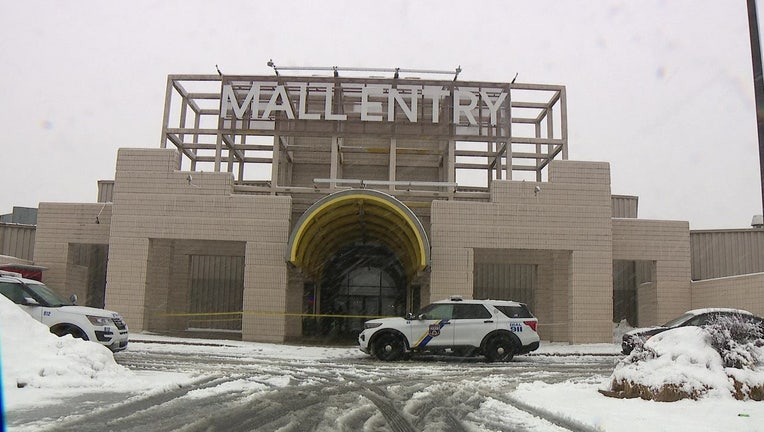 PHILADELPHIA - Police say a man was shot and injured at a northeast Philadelphia shopping mall over the weekend.

Police said the 21-year-old man was shot in the neck shortly before 1:30 p.m. Sunday at the Philadelphia Mills mall, formerly known as the Franklin Mills Mall.

He was taken to Aria Jefferson Hospital, where he was listed in stable condition. Police said no one was arrested and a weapon wasn't recovered.

It wasn't immediately clear where in the mall the shooting occurred. A mall security official referred questions to the mall manager, who declined comment.