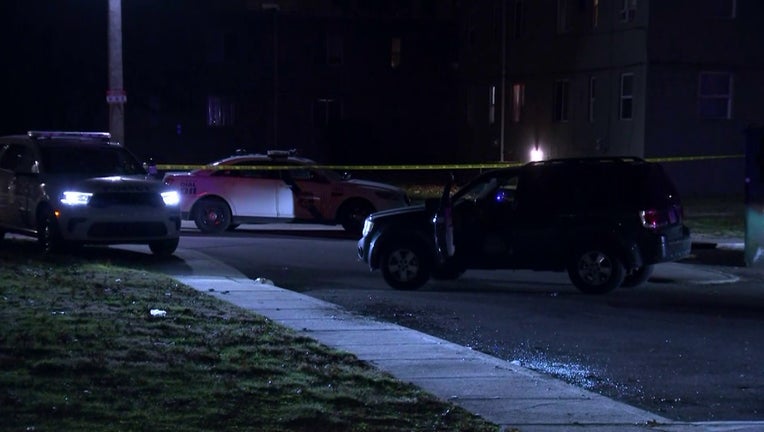 Philadelphia Police investigate after a man was shot at least three times in the head and killed.

EASTWICK - Philadelphia Police are investigating after a man was shot in the head and killed.

Officials say the shooting happened on the 8100 block of Grovers Avenue, in Philadelphia’s Eastwick neighborhood, Saturday night, just before 7:30.

Responding officers found the man, who was in his late 20s or early 30s, with at least three gunshot wounds to his head.

Investigators say no weapon has been recovered and no arrests have been made.