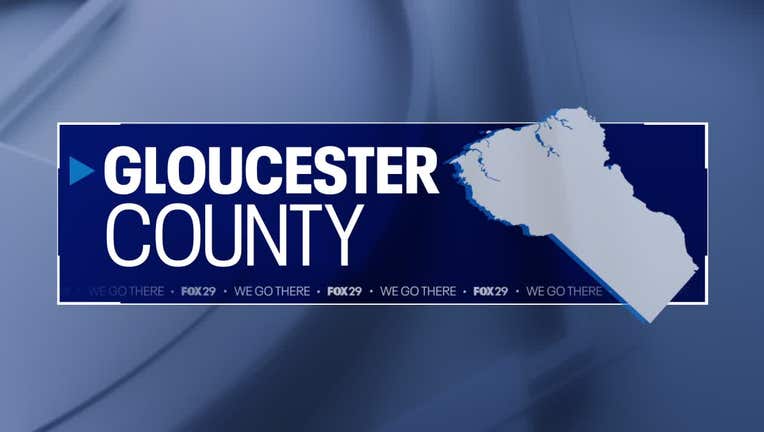 FRANKLIN TOWNSHIP, N.J. - Authorities in Gloucester County say a man is dead after he swerved to avoid hitting a deer and collided head-on with a tractor-trailer late Wednesday night.

Officers from the Franklinville Police Department were called to the area of Harding Highway and Rosemont Avenue around 11 p.m. for reports of a two-car crash.

According to investigators, 30-year-old Carl E. Cheeseman Jr. was driving a 2012 Nissan Murano on the highway when it's believed that he swerved into the opposite lane to avoid hitting a deer. The maneuver caused him to collide head-on with a tractor-trailer driven by a 28-year-old man.

Police say Cheeseman Jr., a Vineland resident, was pronounced dead at the scene. The driver of the tractor-trailer has cooperated with the investigation and has not been charged, according to police.

Investigators do not believe drugs or alcohol played a role in the fatal crash. The investigation and clean-up of diesel fuel caused a stretch of Harding Highway to close in both directions for several hours.