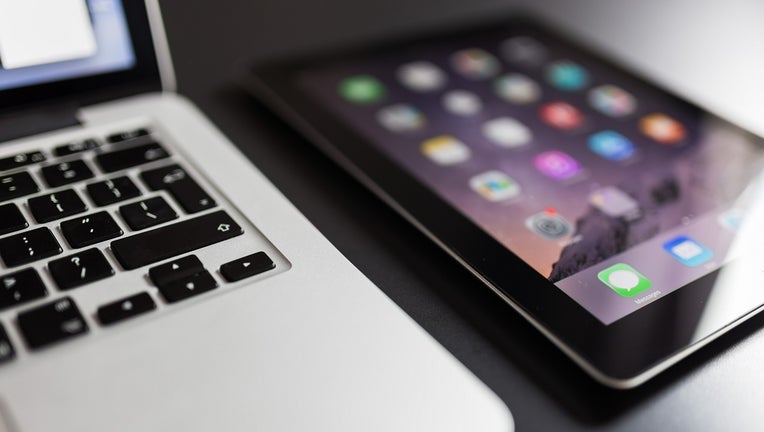 DOVER, Del. - Police in Delaware say three men have been charged with stealing more than $70,000 worth of Apple products from a Target store.

Dover police spokesman Mark Hoffman said in a statement Wednesday that the three men are from Brooklyn, New York. The Target store is in Dover.

Police said the three men broke into a secured case that contained Apple merchandise at the store on Monday.

Police said the men fled. But they tried to do the same thing at a Target store in Christiana. Employees took down a description of their vehicle and released it other Target stores in the area.

Police said state troopers then saw the suspects in the parking lot of a Target in Brandywine. They found the stolen Apple products and arrested the men.