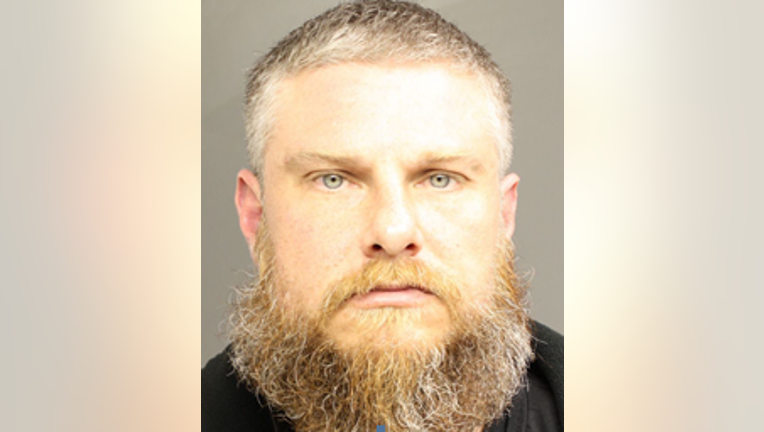 Kevin Lewis Stopford, 41, was charged with criminal attempt of sexual abuse of children and involuntary deviate sexual intercourse, as well as related offensese.

EAST NOTTINGHAM TOWNSHIP, Pa. - Police have discovered additional victims in the case of a man charged with soliciting a teenage girl for sex online in Chester County.

Stopford was arrested Wednesday in East Nottingham Township, where authorities said he arranged to meet the victim for sex.

Investigators posed as the minor and continued communication with Stopford. According to police, Stopford continued to solicit the victim for sexual acts and a sexual encounter.

Prosecutors: NY man drove to South Jersey to have sex with girl

Police said Stopford traveled Wednesday to the Nottingham Inn, where he was met by detectives and taken into custody.

Stopford was charged with criminal attempt of sexual abuse of children and involuntary deviate sexual intercourse, as well as related offensese.

Police said there is reason to believe that there are additional victims yet to be identified.

Anyone with information regarding this incident is urged to contact PSP Avondale at 610-268-2022.