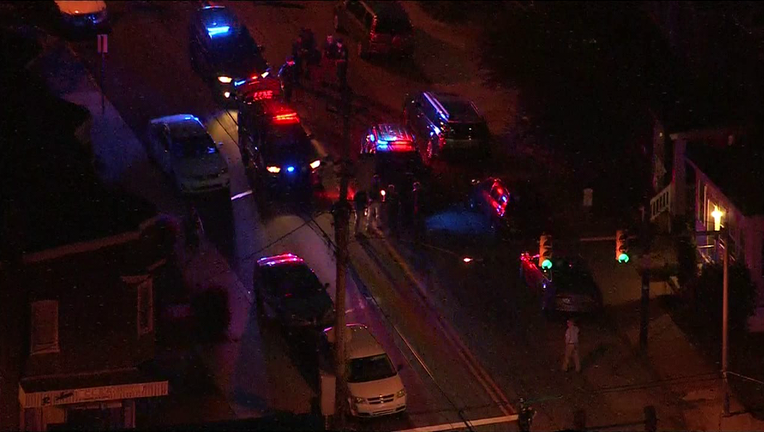 WILMINGTON, Del. - Authorities say police officers in Delaware shot and killed a man who was armed with a shotgun.

It happened on the 2700 block of North Washington Street around 7:30 p.m. Friday

The Wilmington Police Department said in a news release that 35-year-old Ricardo Hylton, of New Castle, was firing a shotgun when officers responded Friday night to a call of shots being fired in the area.

Hylton was taken to a hospital, where he was pronounced dead. Police said investigators recovered Hylton's gun at the scene of the shooting.

Police didn't immediately release the names of the two officers who shot Hylton.