WEST PHILADELPHIA (WTXF) - The Philadelphia Police Department has released an alert for residents in West Philadelphia to be aware of what seems to be a pattern of sexual assault their section of the city.

The pattern is based on two different incidents of sexual assault geographically close to each other on July 17 and 19.

Police say the first account happened on Tuesday around 5:45 a.m. at 4700 South Concourse Drive. It was reported that an unknown man threatened a woman with a gun saying if she moved or screamed he would shoot her.

Investigators say that the man began to walk the victim to the entrance of Fairmount Park. Upon arrival, the man reportedly brought the victim under a tree, pulled his pants down sexually assaulted her. The man also fled the location with the woman's headphones and cell phone.

The second report occurred on Thursday morning around 4:20 a.m. at the gas station located at 4800 West Girard Avenue and involves two victims. The first woman reported an unknown male approached her and pushed a gun into her side. The suspect then forced the woman into her vehicle where a second victim was inside. The man forced the victims to drive to an unknown location and ordered both of them into the back seat. The victims say he sexually assaulted both of them. The man fled the location taking approximately $420 USC from the victims.

Police urge anyone with information to come forward and to stay vigilant and report any suspicious activity. 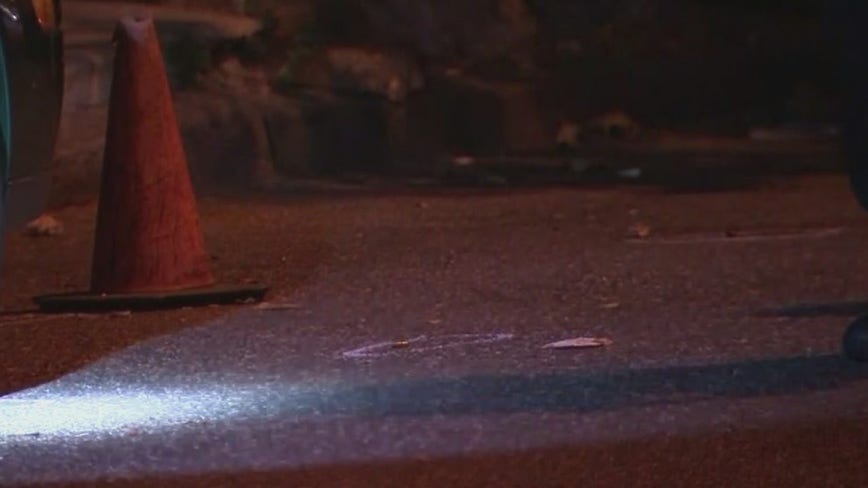