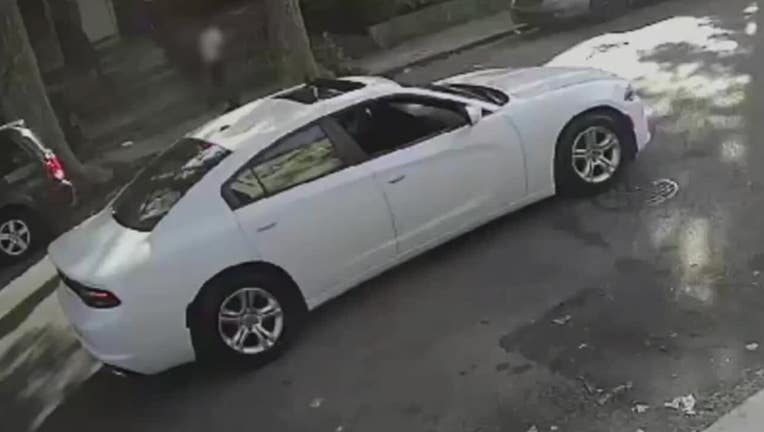 EAST GERMANTOWN - Philadelphia police have released photos of a car they say was involved in a double shooting in East Germantown Tuesday afternoon.

The shooting occurred just after 6 p.m. on the 6200 block of Limekiln Pike.

Police say two men, ages 35 and 48, were shot by the occupants of a newer model white Dodge Charger with a sunroof.

Both victims were taken to area hospitals to be treated for their injuries.

Police have described the suspects only as two Black males. They are considered armed and dangerous.