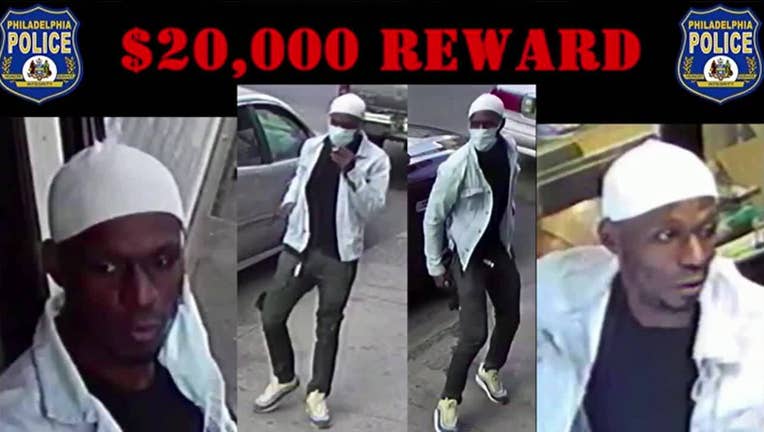 NORTH PHILADELPHIA - Philadelphia detectives are looking to identify and locate a murder suspect who was captured on surveillance video during the deadly shooting in North Philadelphia.

The incident occurred back on May 31, around 4 p.m. at 26th Street and Lehigh Avenue.

On the day of the incident, officers responded to a call for a person with a gun. When police arrived on scene, they found Chris Odom, 30, suffering from four gunshot wounds.

Odom was taken to the hospital where he later succumbed to his injuries.

Wednesday, police released surveillance video from inside and outside a store near the scene of the incident.

The suspect in the video has been described by police as a Black male in his early to mid-20s. He has a thin build and was wearing a light blue denim jacket, dark pants and a blue mask. 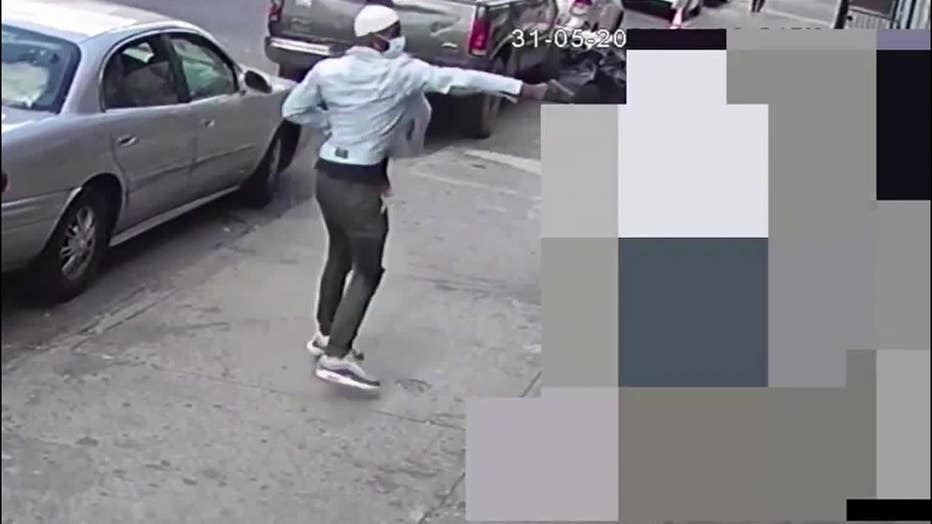 After committing the shooting, police say the suspect fled on foot westbound on Lehigh Avenue, then southbound on 26th Street.

The Philadelphia Police Department Homicide Unit is looking to identify the individual, depicted in the following surveillance video excerpts, as part of an ongoing investigation into the shooting death of a thirty-year-old male that occurred on Sunday, May 31st, 2020, at approximately 4 PM, at 26th Street and Lehigh Avenue.

A $20,000 reward is being offered for information leading to the arrest and conviction of the suspect.