Two people were shot Sunday at a northern Wisconsin mall and the shooter remained on the loose, police said.

APPLETON, Wis. - Two people were shot Sunday at a northern Wisconsin mall Sunday, Jan. 31 and the shooter remained on the loose, police said. 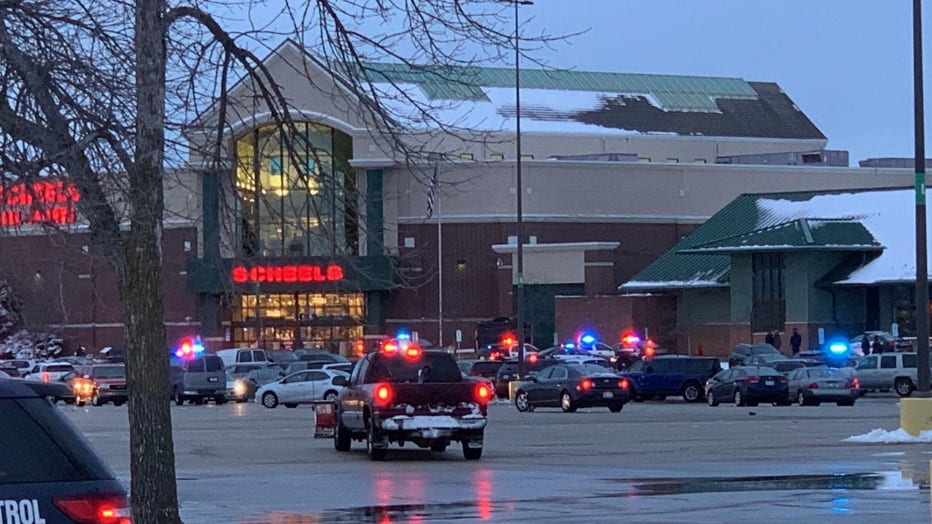 Police were called to the Fox River Mall in Grand Chute, a suburb of Appleton, at about 3:30 p.m. Sunday.

Waas said one person suffered minor injuries and the other is "unfortunately deceased." Waas was asked Sunday night whether there's any danger to the public and said he could not release that information.

Police said they were interviewing witnesses and following leads. No motive was immediately released. 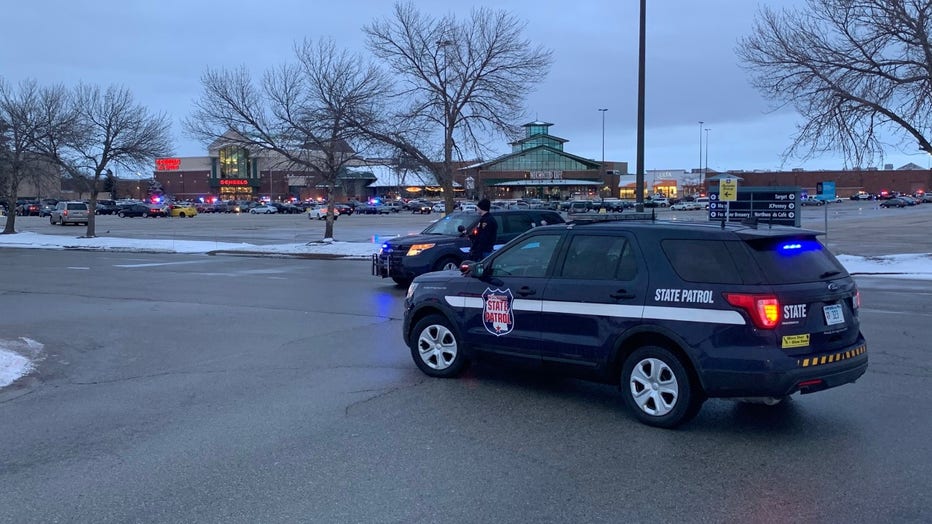 Rhex Arboleda and his family were headed for their car when he said a group of kids ran past his family, alerting them to an active shooter.

"It just happened so fast," he said.

They became witnesses themselves.

"The moment that we heard a gunshot, panic sets in, and the only thing that I want to do is go out of the mall as fast as I can," he said.

As Grand Chute police and a handful of other law enforcement agencies rushed to the scene witnesses like Ralane Tuinstra described the mall as equally chaotic inside.

"Another bigger wave of people ran by, and people were screaming and yelling, 'They're shooting!  They're shooting!' and that's when it actually kicked in to all of us that there's an actual threat," said Tuinstra.

Tuinstra said she stayed inside Hot Topic with others until a SWAT team escorted them out, part of a lengthy effort to sweep the nearly 1.2 million square foot property. The gunfire and subsequent search caused some families to separate.

Late Sunday, FOX6's cameras captured families reuniting, holding each other close, knowing one family wasn't able to do so.

Earlier, photos from the scene showed officers, some in tactical gear, staging outside the mall and what appeared to be customers walking out with their hands in the air.

Waas asked that anyone with information regarding this incident please contact Grand Chute police.