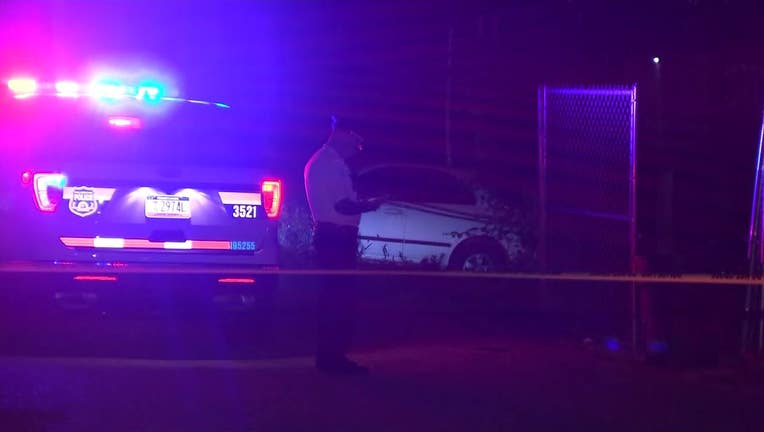 PHILADELPHIA - Philadelphia police say a man who claimed he was shot during a street robbery eventually walked into a stranger's home and woke up a woman to ask for help.

The incident occurred shortly before 1 a.m. Monday on the 1700 block of Belfield Avenue.

Authorities say the 28-year-old man doesn't live in the neighborhood where the shooting occurred.

The man said he was in a rear driveway when he was robbed and shot in the face and arm. He was bleeding heavily but could still walk and talk.

The victim spotted a nearby home and entered the residence through an unlocked door. He went upstairs and woke a sleeping woman. She called 911, and the man was taken to a hospital for treatment. He is currently listed in critical condition.