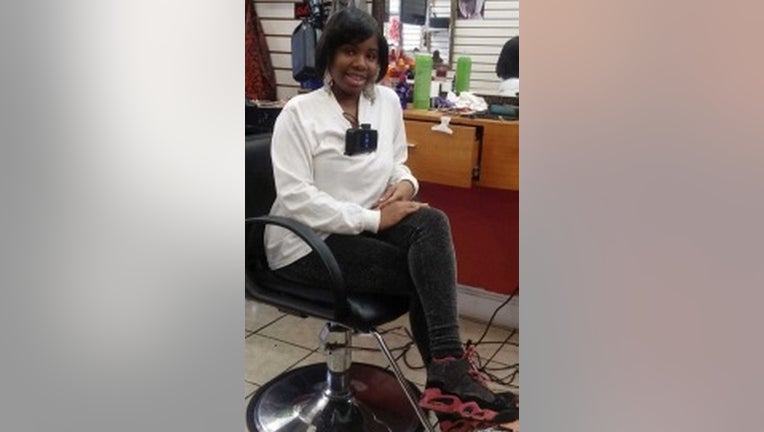 PHILADELPHIA - Philadelphia police are searching for a missing 19-year-old girl who has not been seen since Monday morning.

Detectives say Starr Singleton was last seen on the 1400 block of North 28th Street at 6 a.m.

Anyone with information on Singleton's whereabouts is urged to call detectives at 215-686-3352.