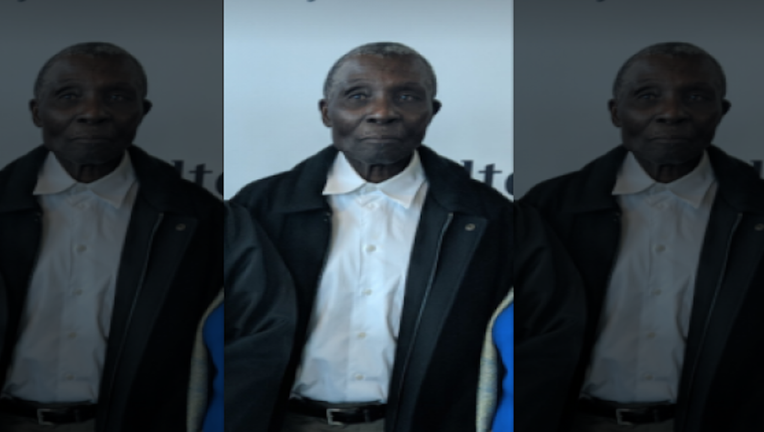 PHILADELPHIA - Authorities are searching for an elderly man from Southwest Philadelphia who was reported missing from Friday.

Police say Raymond Quattlebaum, 82, was last seen driving a Chevy Silverado in the area of 57th Street and Baltimore Avenue around 2:30 p.m.

Quattlebaum is described as 5-foot-5, 120 pounds with brown eyes and gray hair.

Police say he is known to frequent areas in Yeadon and Clifton Heights.

Anyone with any information on Raymond’s whereabouts is asked to contact Southwest Detective Division at 215-686-3183 or 911.