Police searching for suspect in connection to North Philadelphia homicide

Authorities are hoping new surveillance video will help them identify a man they believe is responsible for fatally shooting a man in North Philadelphia outside his car last month.

NORTH PHILADELPHIA - Authorities are hoping new surveillance video will help them identify a person of interest in the fatally shooting a of 33-year-old man in North Philadelphia last month.

According to police, the shooting happened on the 2100 block of Ridge Avenue during the early morning hours of Dec. 7th.

Investigators said the victim was standing behind his SUV when the suspect approached him and fired at least six shots, striking him four times. The victim was transported to Temple University Hospital, where he was pronounced dead. 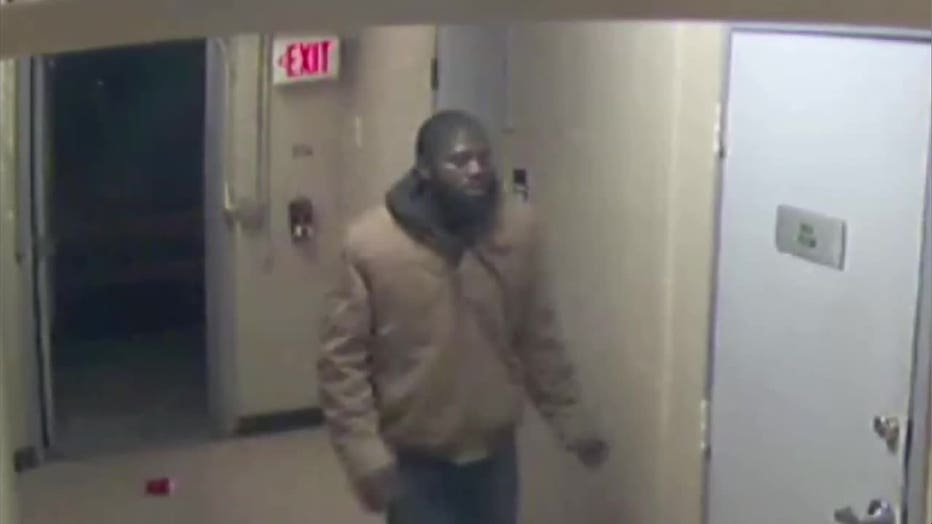 The person of interest was reportedly seen entering the Harrison Plaza Housing Development on 10th Street and Master Street shortly after the incident. Police believe he may reside at the development or frequent the area.

The suspect is described as a thin black man between 20 and 30-years-old with short hair and a beard. He was wearing a dark colored hooded sweatshirt under a tan jacket, with denim pants and white sneakers.

Police are offering a reward of $20,000 for information leading to an arrest and conviction. Anyone with information is asked to contact investigators at 215-686-8477.