Officials&nbsp;said Monday that they've released facial reconstruction images of what the girl may have looked like when she was alive.

SMYRNA, Del. - Police are trying to identify the remains of a young girl who was found dead at a little league field in Smyrna, Delaware.

Officials said Monday that they've released facial reconstruction images of what the girl may have looked like when she was alive.

The girl was between the ages of 2 and 5. She was found in September near the Little Lass softball fields in Smyrna. 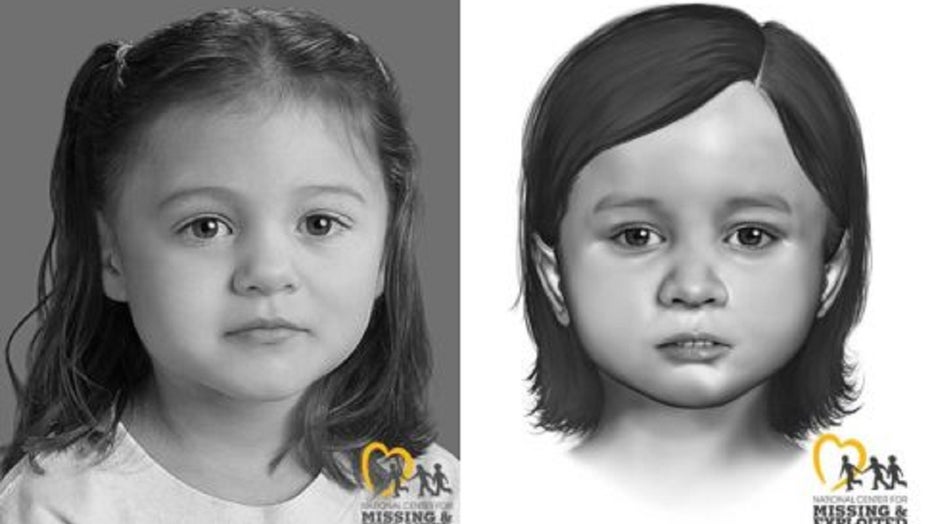 Authorities are trying to identify the girl, who they believe was between the ages of 2 and 5.

Police said she was dead for several weeks, if not longer, when she was found. The girl had slightly wavy brown hair and was Caucasian or Hispanic. She also may have suffered from a chronic disease. 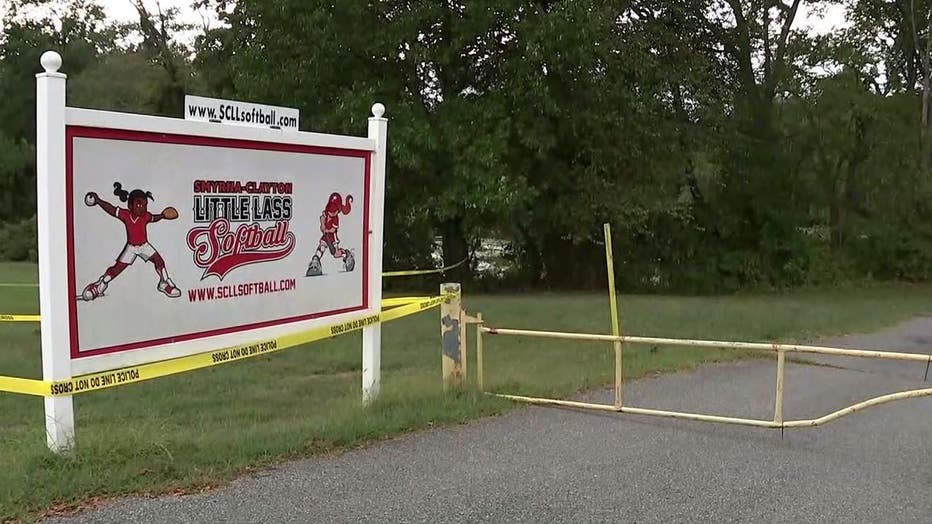 The remains were found Friday by someone walking a dog near the Little Lass softball fields.

Smyrna police are working with the National Center for Missing and Exploited Children and the Delaware Division of Forensic Science.

Smyrna police have received many inquiries as to whether or not the remains may be related to the case of a missing girl from Bridgeton, New Jersey. Investigators say that possibility has been ruled out as the remains were discovered three days before Dulce Maria Alavez went missing from a Cumberland County park more than two months ago.

Anyone with information should contact detective Bill Davis at 302-653-3490.