NEW CASTLE COUNTY, DEL. - New Castle County police say a man accused of firing at officers during a foot pursuit has been found dead of an apparent self-inflicted gunshot wound.

Officers were called to the area of North Thistle Way, in the community of Glasgow Pines, for a report of gunshots being heard in the area last Saturday morning.  They were dispatched back to the area Saturday afternoon to recover and document evidence that was located by a homeowner.

The suspect fled the scene.  No injuries were reported. 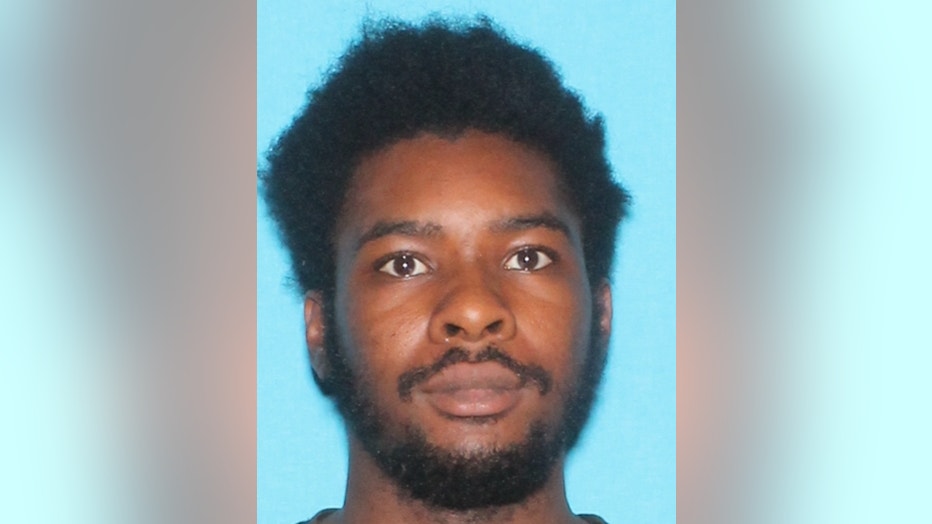 On Sept. 29, detectives from the New Castle County Division of Police Special Investigation Squad were able to determine the location of Edwards to be inside of a residence in Coatesville. After numerous attempts to call Edwards out of the residence had failed, the officers made entry. Inside of the residence they found Edwards deceased from an apparent self-inflicted gunshot wound, police said.

“This was certainly an unfortunate incident for all involved.” stated Colonel Vaughn M. Bond, Jr., “We would like to thank the multiple agencies and members of the community for their assistance. Also, we ask that you keep our officers and the Edwards family in prayer.” 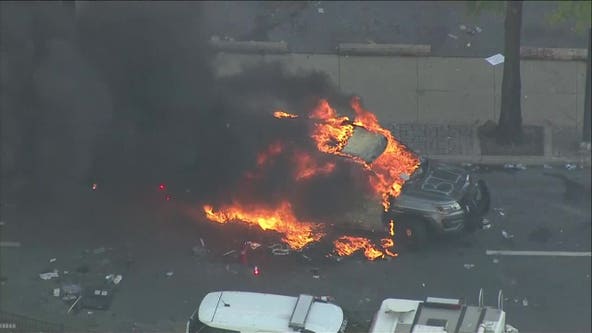