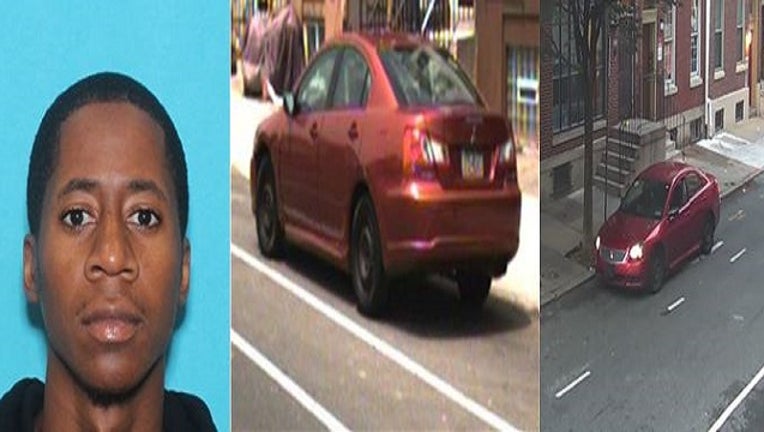 PHILADELPHIA - Police are investigating after they say a man attempted to abduct a 24-year-old woman in Center City.

The incident occurred around 6 a.m. on Sunday while the victim was walking her dog.

Police say they are looking for 28-year-old Vaughn Omar Clark whose last known address was on the 2200 block of Winton Street. Investigators say he was driving a red Mitsubishi Galant with a PA Tag of JTS-4065 with no hub caps on any tires.

Anyone with information about this crime or suspect is urged to contact the Special Victims Unit at 215-685-3252. 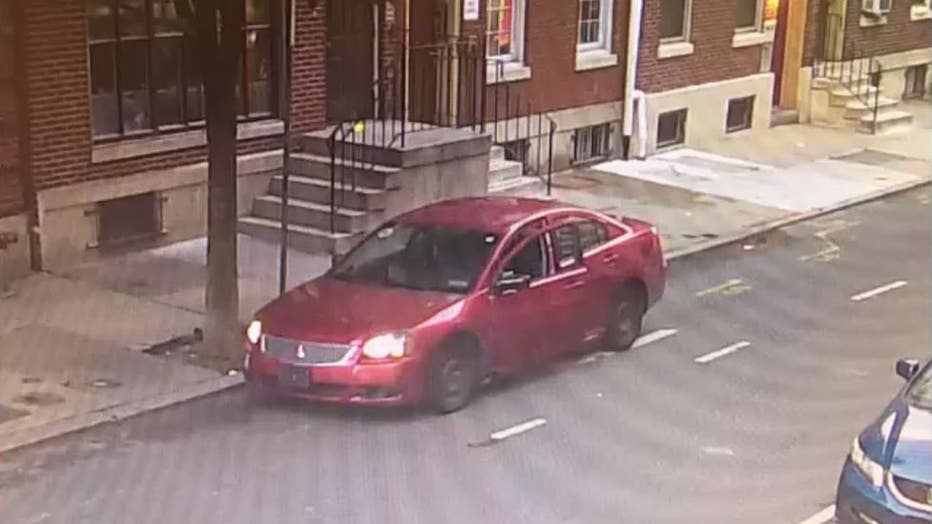