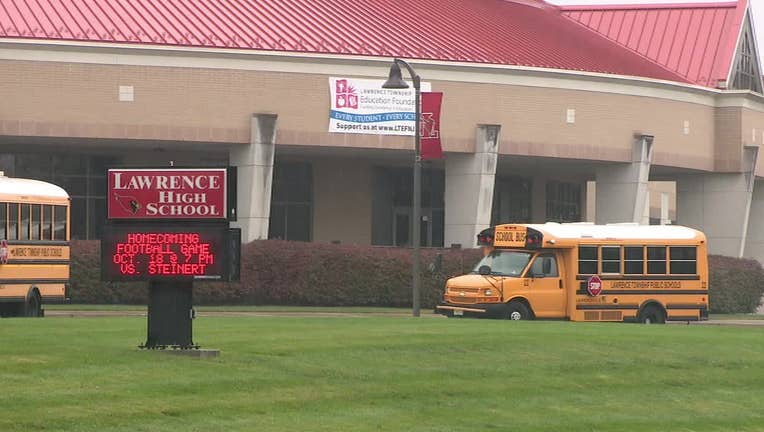 MERCER COUNTY, N.J. - Police say another teen has been charged in connection with an incident at a Lawrence High School football game last month. Police also said they found no evidence to support allegations that anyone was urinated on at the Oct. 18 game.

Investigators did obtain evidence that supports allegations that students had some type of liquid, possibly water or soda thrown in their direction while they were in the vicinity of the auxiliary/overflow section of the bleachers, according to police.

The investigation also supports the allegations that racially derogatory language was used by the teens towards the juvenile victims during the incident, police say.

An additional charge of harassment was filed against a third 17-year-old. Police say the three teens charged are all of Indian descent.

Anyone with additional information regarding this incident is asked to call Lt. Joseph Lech of the Lawrence Police Department at 609-896-1111 or jlech@lawrencetwp.com