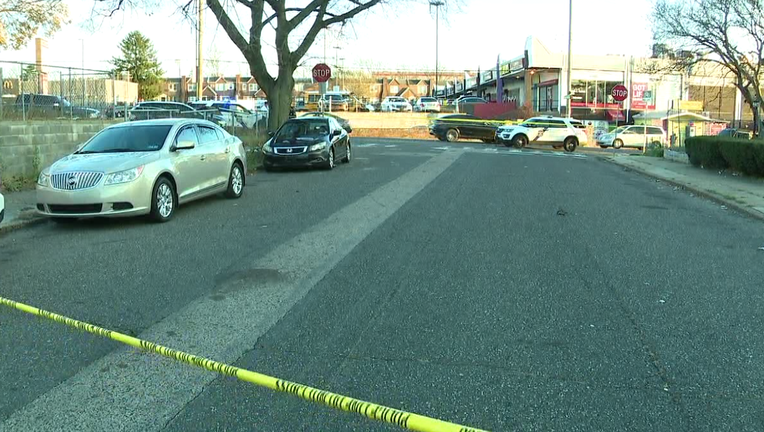 PHILADELPHIA - Philadelphia police say two people were wounded in a shooting in the city’s Crescentville section.

According to police,  a 17-year-old female was shot once the calf. She was taken to Einstein Medical Center in stable condition.

Police say a 21-year-old male was shot six times, including the chest. He was taken to the hospital where he is listed in critical condition.