According to investigators, officers responded to reports of a shooting on the 200 block of Broomall Street just after 2 p.m. Tuesday. When police arrived on the scene they reportedly found two victims lying on the ground.

Police say a 15-year-old boy, later identified as Edward Harmon, was fatally shot multiple times. He was pronounced dead on the scene by paramedics.

"We were on the phone together. He was playing basketball and all I hear was gunshots and I heard somebody scream his name. I hung up and called his mom," Harmon's girlfriend, R'nae Burton, told FOX 29.

The second victim, who police say is also a juvenile, was rushed to Crozer-Chester Medical Center with multiple gunshot wounds. He is in serious condition at this time. 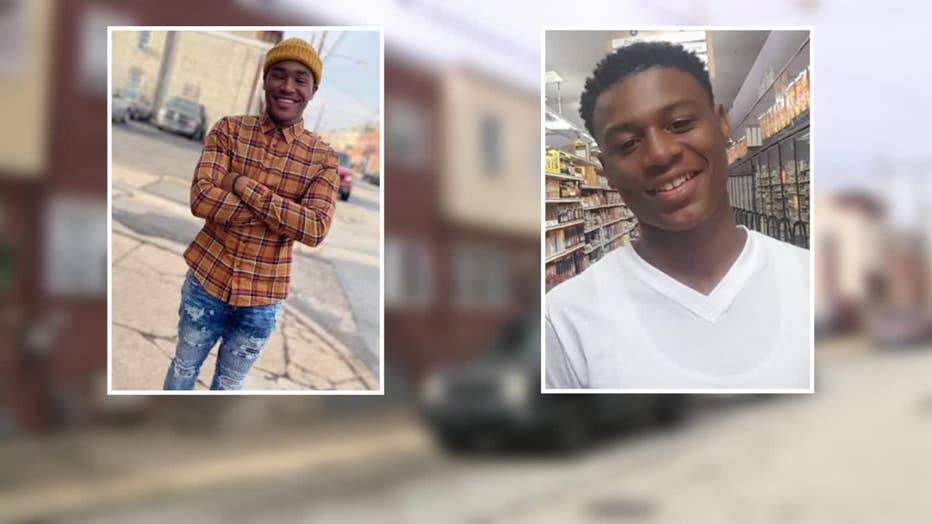 Upon further investigation, officers say they found another 15-year-old boy fatally shot on the 1200 block of Mary Street. The victim, identified as Taynonne Avery, was pronounced dead on the scene.

Police say a fourth juvenile victim arrived at Crozer-Chester Medical Center with a gunshot wound to the torso. The victim is reportedly in stable condition at this time.

No word on what sparked the shooting.

A GoFundMe page has been set up to help with funeral expenses for Edward Harmon. If you wish to donate, please click here.