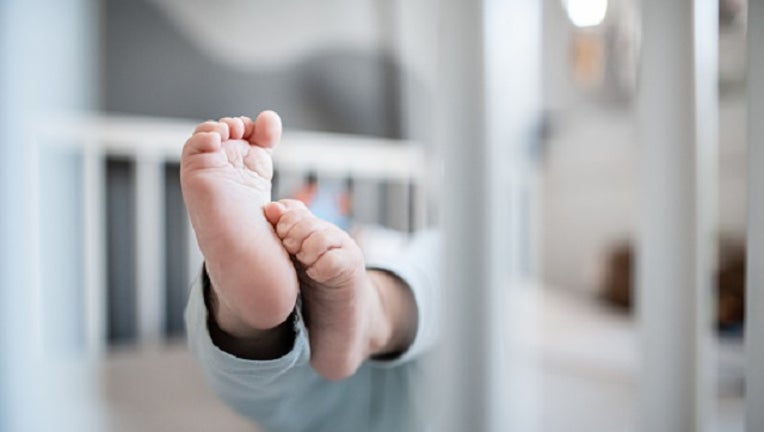 UPPER MERION TWP. - Police say a mother has been charged after her 11-month-old baby overdosed at a residence in Upper Merion Township.

Authorities responded to a report of a cardiac arrest of an infant with CPR in progress on July 5 around 7:30 p.m. According to police, the baby was found unresponsive with agonal breathing.

Upper Merion EMS administered Narcan and the baby began breathing normally and was transported to Bryn Mawr Hospital, police said. The baby was later transferred to Nemours/ Alfred I. duPont Hospital for Children for further treatment. The baby has since been released to the care of family.

Upper Merion Township police say they determined there were narcotics at the residence at the time of the incident and the baby had methamphetamine and fentanyl in its system.

Police say the mother of the baby, Erika Sinnott of Upper Merion Township, was arrested for endangering the welfare of a child, possession of narcotics and other related offenses.

Sinnott is currently being held at the Montgomery County Correctional Facility after failing to post bail.