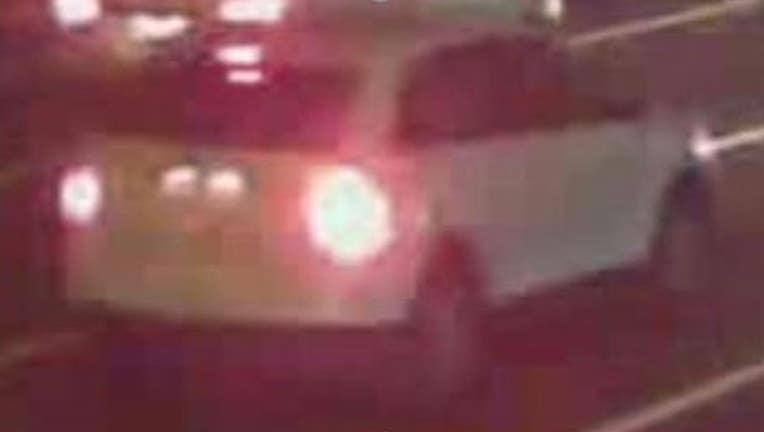 Authorities are searching for a vehicle used in a fatal hit-and-run in Concord Township.

CONCORD TOWNSHIP, Pa - Authorities say a vehicle that struck and killed a person in Concord Township over the weekend fled across state lines and was last seen around New Castle County.

Pennsylvania State Police troopers on Saturday responded to Route 202 near Pyle Road around 10:30 p.m. for reports of a person struck in the roadway.

An investigation revealed that a white 2009-2010 Ford Edge hit the victim while traveling northbound on Route 202. Police say after the collision the suspect made a u-turn at the intersection of Route 202 and Naamans Creek Road and continued southbound into New Castle County, Delaware.

Police believe the vehicle sustained damage to its right front end and has an inoperable right headlight as a result of the collision.

The victim, whose identity was not released by state police, was found in the right shoulder of the highway. Police say the individual was pronounced dead on the scene.