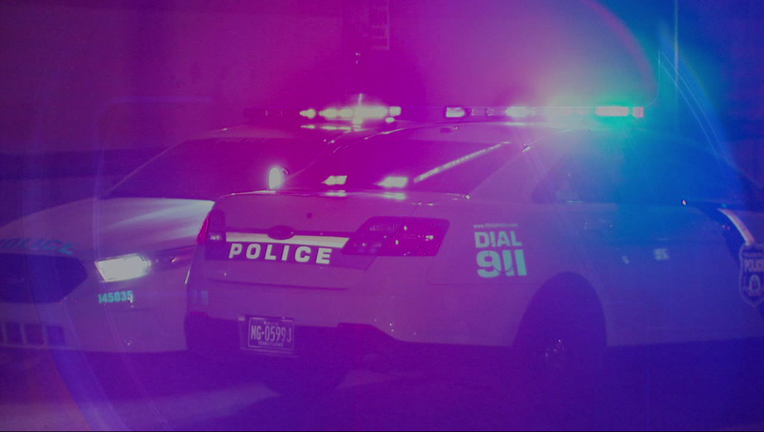 Around 4:40 a.m. Thursday, officers responded to a home on the 1100 block of South Peach Street for a report of a home invasion.

Police say a 29-year-old man was pistol-whipped and placed inside a closet by four suspects who had entered through a rear dining room window.

The suspects then went through the home and took a television, two wrist watches, and sneakers before fleeing in the victim’s car. The car has been described as a silver Chevrolet Malibu with Pennsylvania tag #KZT2511.

No arrests have been made and no weapon was recovered. The investigation is ongoing.