SHAMONG TOWNSHIP, N.J. - Police have arrested a woman who they say kept more than 200 dogs in deplorable and inhumane conditions at her Burlington County home.

Donna Roberts, 65, of Shamong Township, New Jersey, has been charged with animal cruelty.

Detectives responded to Roberts' home on Oakshade Road Tuesday to assist the county's health department with an inspection. Upon their arrival, detectives say they were met with evidence of widespread animal cruelty. 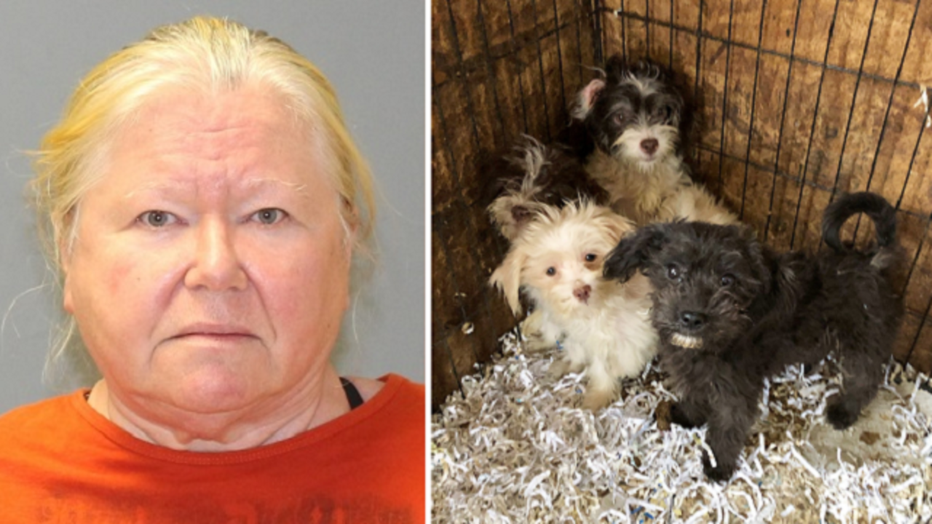 Police say four of the living dogs were in critical condition. Those dogs were transported to an emergency veterinary clinic for treatment. The remaining dogs were evaluated and treated before being transported to various shelters across the Delaware Valley where they will ultimately be up for adoption. 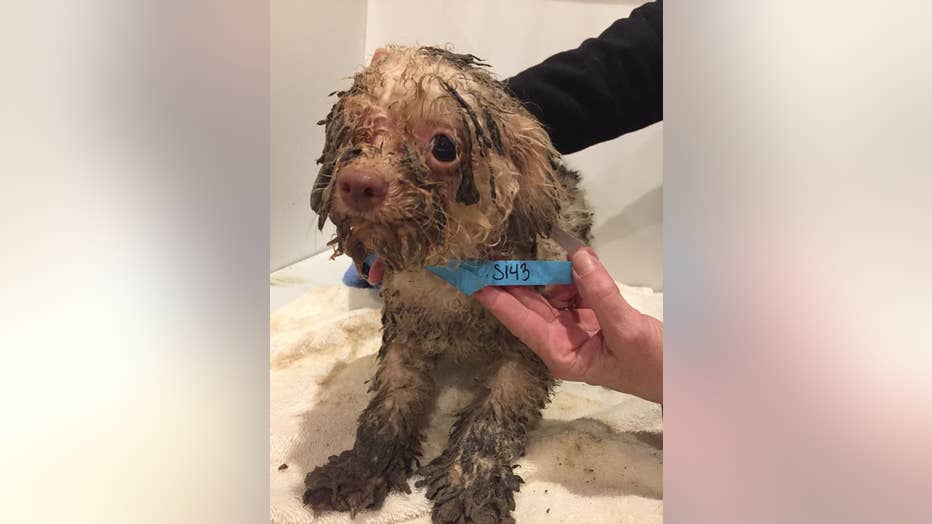 The Monmouth County SPCA and St. Hubert's Animal Welfare Center are among the many local shelters that have taken in dogs rescued from Roberts' property.

Area shelters are reaching out for donations, supplies and potential fosters as they face a massive influx of neglected dogs. A list of shelters that have taken in dogs from the Shamong Township rescue and are accepting donations can be found below.

Roberts was charged and released with a pending court date.