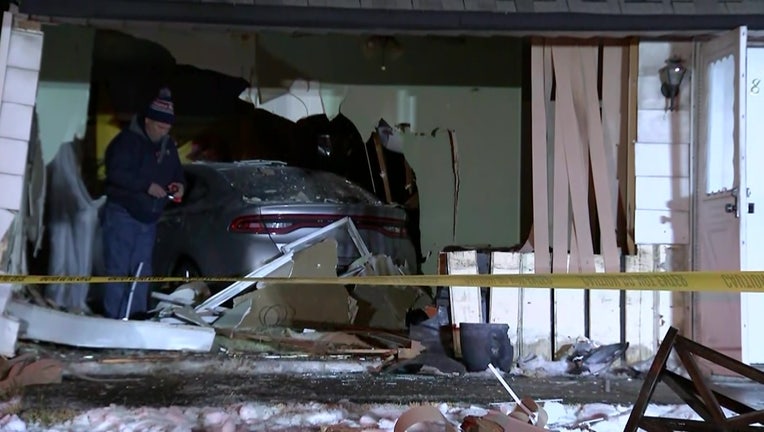 Authorities say a woman is critical after a car slammed into a home in Northeast Philadelphia.

NORTHEAST PHILADELPHIA - Police say a woman is in critical condition after she was pinned underneath a car that slammed into a home Saturday night in Northeast Philadelphia.

According to authorities, a 28-year-old man was driving on Caroline Road just after 8 p.m. when he crashed into an occupied home. 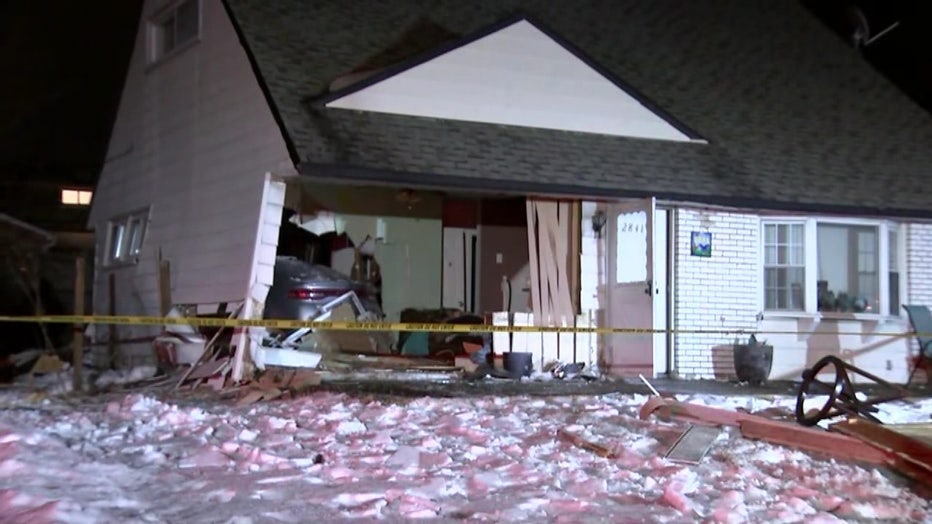 Authorities say a woman is critical after a car slammed into a home in Northeast Philadelphia.

Police say a 53-year-old woman was trapped underneath the car. She was taken to Jefferson-Torresdale Hospital in critical condition.

Investigators have not said what caused the man to crash into the home. Police have one person in custody.