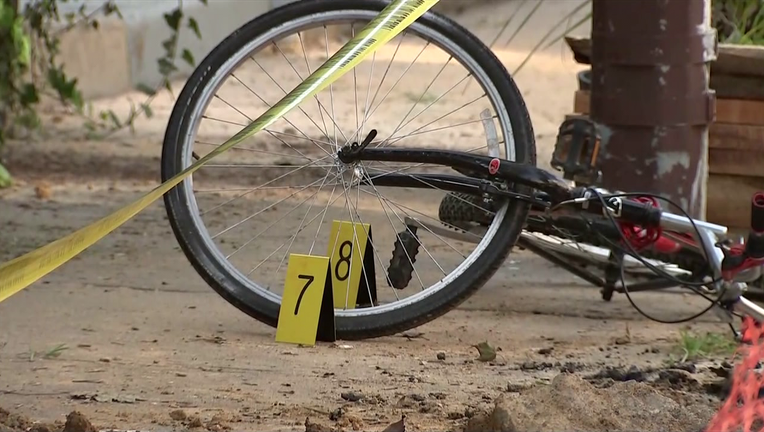 WEST PHILADELPHIA - Police say a woman has died after someone shot her twice in the stomach inside a home in West Philadelphia.

The 36-year-old woman was rushed to Penn Presbyterian Hospital where she died.

The shooting happened just blocks from where another woman was shot and killed Thursday morning on North Millick Street.