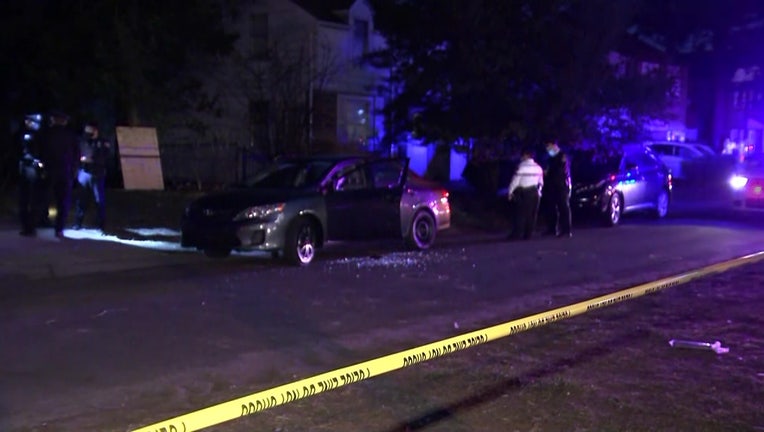 PHILADELPHIA - Police say a woman has died after being shot while sitting in her car in the city’s Holmesburg neighborhood.

It happened on the 8800 block of Frankford Avenue Friday shortly before 6 p.m.

According to police, the 24-year-old woman was shot multiple times throughout her body. She was taken to Jefferson-Torresdale Hospital where she died. The victim was later identified as Najeebat Sule of the 8800 block of Frankford Avenue.