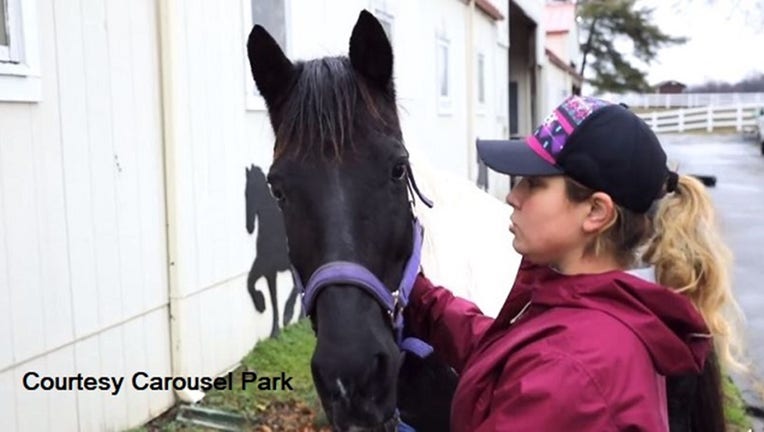 WILMINGTON, Del. - A pony at Carousel Park and Equestrian Center, in Wilmington, was found with cords tied around her back legs. This is the second incident of its kind at the park in five months.

Sierra, a lesson pony, was found with cords tied to both fetlocks of her back legs Monday, the park Director, Mary Devine, stated in an interview.

“This is very, very upsetting that somebody would intentionally cause harm to any of our animals, we just can’t imagine it,” Devine remarked. 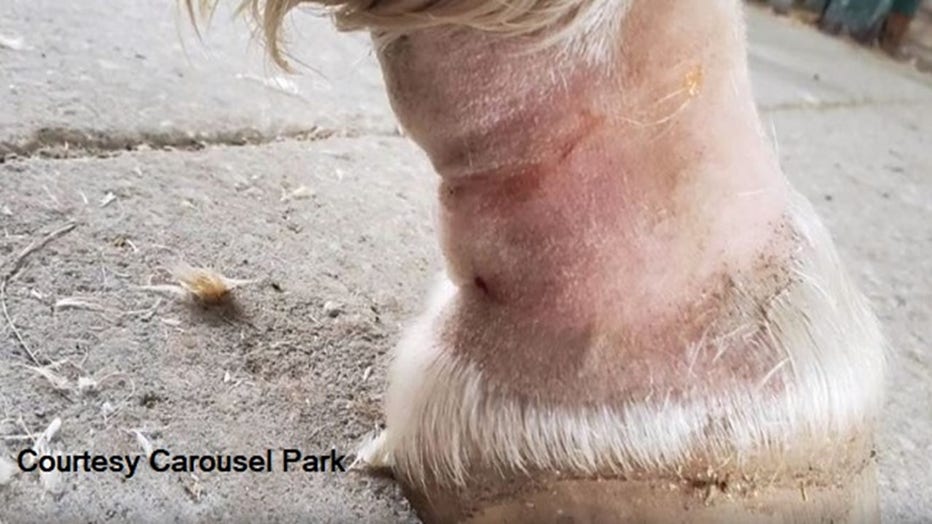 Devine added that a separate incident of the same kind happened within the last five months to a different pony at the park.

Sierra is on stall rest. Both of her legs are wrapped to promote healing. Devine said the pony’s prognosis is unknown, though she did seem to be doing better.

Anyone with information regarding the incident is urged to contact Officer Christoper with the New Castle Police Department at 302-995-7610.