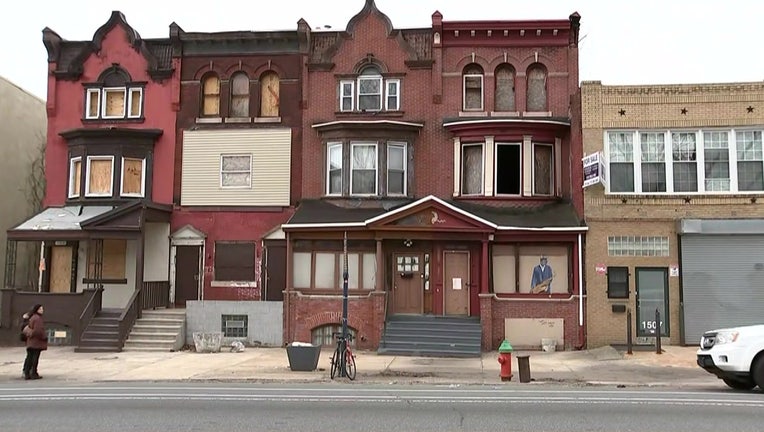 BREWERYTOWN - The Brewerytown house that once belonged to famed jazz saxophonist John Coltrane will not be torn down, but a neighboring property has applied for demolition.

Philadelphia Licenses and Inspection said Saturday the next door property at 1509 North 33rd Street has secured a zoning permit, but a demolition permit is still under review.

The clarification comes after many have pointed out a "Notice of Demolition" sign on the home with a deadline of March 10. An L&I spokesperson told FOX 29 this message needs to be revised to show that a nearby property has filed for a demolition application which can not happen before March 10.

The John Coltrane House has been a national landmark since 1999. Coltrane, who began his storied musical career as a teen in Philadelphia, purchased the home in 1952 and used it as his primary residence for six years.

There are no additional measures that need to be taken when demolishing a property bordering a historical site, officials said.