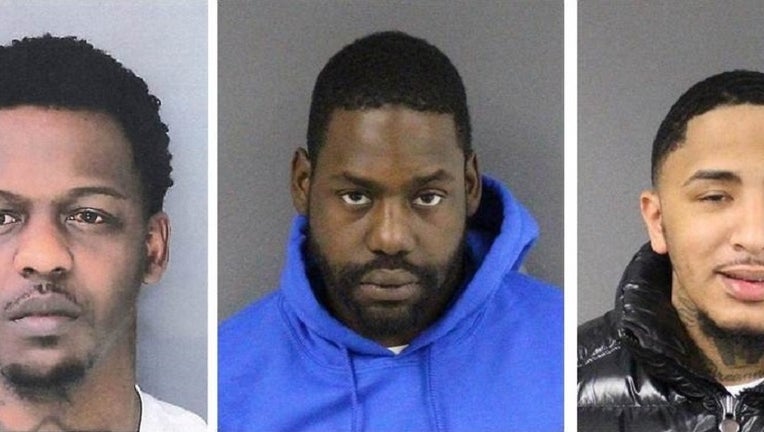 TRENTON - Authorities in New Jersey and Pennsylvania say an investigation into a multi-state drug ring resulted in the arrest of three men last week.

According to police, Sabree Burke, Roderick McKinney and Stanley Akers were taken into custody on Nov. 14 and charged with peddling heroin in both New Jersey and Pennsylvania. Investigators say the drug ring was lead by Burke and operated out of Mercer County, Bucks County and Montgomery County.

The suspects were reportedly in possession of heroin and cash proceeds at the time of their arrest.

Investigators say the amount of heroin seized in the multi-departmental drug bust totalled over $100,000.

All three men have been charged with drug related offenses and other crimes. Burke is being held at Montgomery County Correctional Facility, while McKinney and Akers are being detained at Mercer County Correction Center. 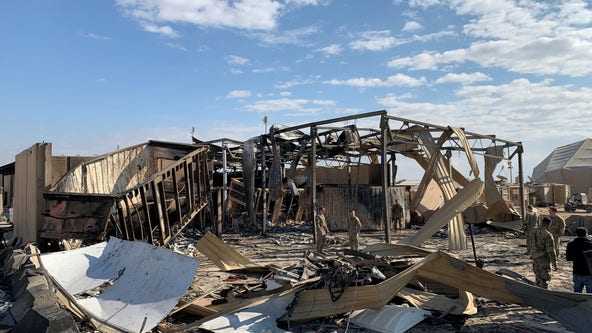