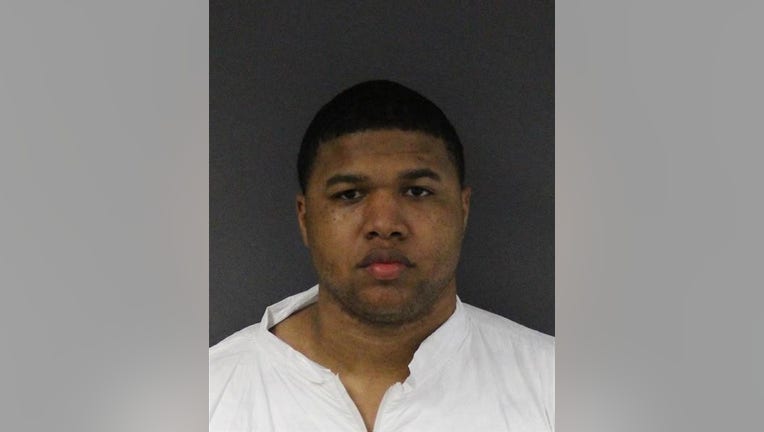 TRENTON - A Burlington County man is facing murder charges after prosecutors say he shot and killed his great uncle inside a home in Trenton last week.

According to investigators, 23-year-old Davon Marecheau shot 60-year-old Lovelle Laramore twice in the head on the 400 block of Home Street on Feb. 24. The next morning, emergency responders were called to the residence and found Laramore dead on the couch.

Nearby surveillance footage allegedly captured Marecheau leaving the home around the same time the gunshots were fired. During a search of Marecheau's apartment on Thursday, investigators found thousands of dollars stolen from Laramore's home.

Marecheau has been charged with murder, theft and weapons offenses. He is being held in the Mercer County Correction Center pending a detention hearing.