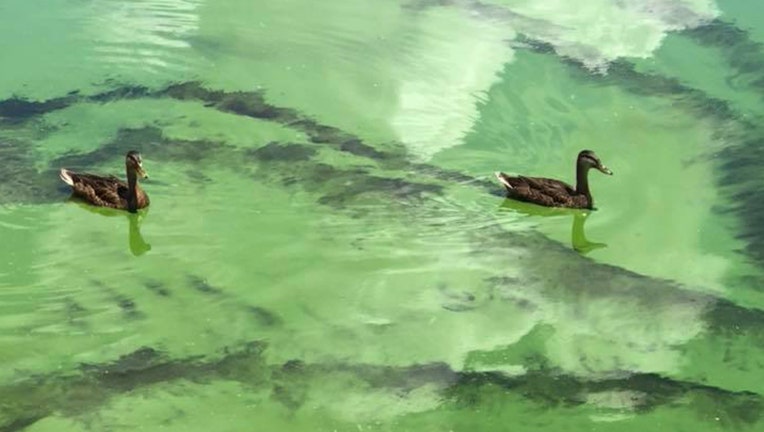 SALEM, N.J. - Health officials are warning the public to avoid contact with water at several Salem County Lakes that have been impacted by dangerous algae blooms.

The blue-green algae, known as cyanobacteria, are microscopic bacteria found in lakes, streams, ponds and areas where saltwater and freshwater meet. These bacteria can cause significant harm to people, pets and livestock who come into contact with or swim in contaminated water.

Though the algae can form “blooms” which give the water a blue-green, murky appearance, blue-green algae can still be present in water that looks completely clear.

Pet owner warns others after dog dies of algae intoxication

The waters of concern include:

Officials will continue to monitor water quality through visual surveillance.