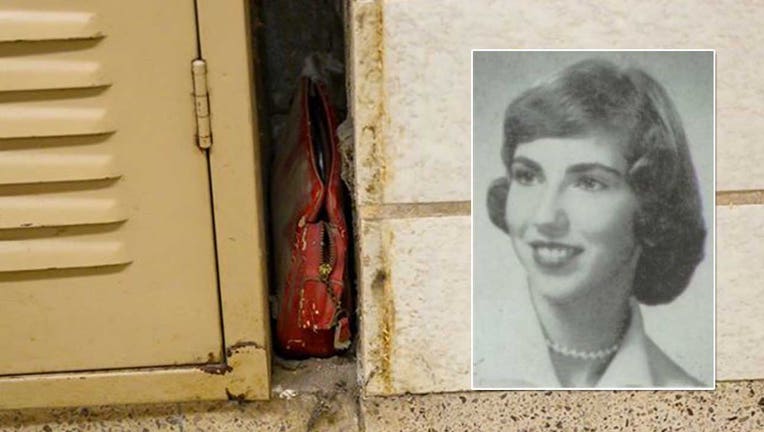 NORTH CANTON, Ohio - A purse discovered behind a locker at North Canton Middle School in Ohio is giving modern-day students a glimpse into the life of a high schooler in the late 1950s.

Images released by North Canton City Schools on February 14 show the perfectly preserved contents of the purse, which was found by a custodian back in May.

The accidental time capsule – which included stationery, ticket stubs, makeup, photos and even an old stick of gum – belonged to Hoover High School sophomore Patti Rumfola, who went on to become a home economics teacher after she graduated in 1960.

Sadly, Patti died in 2013, but the purse was given to her children who thoroughly appreciated the snapshot into their mother’s adolescent years.

Inside her purse, school officials found: 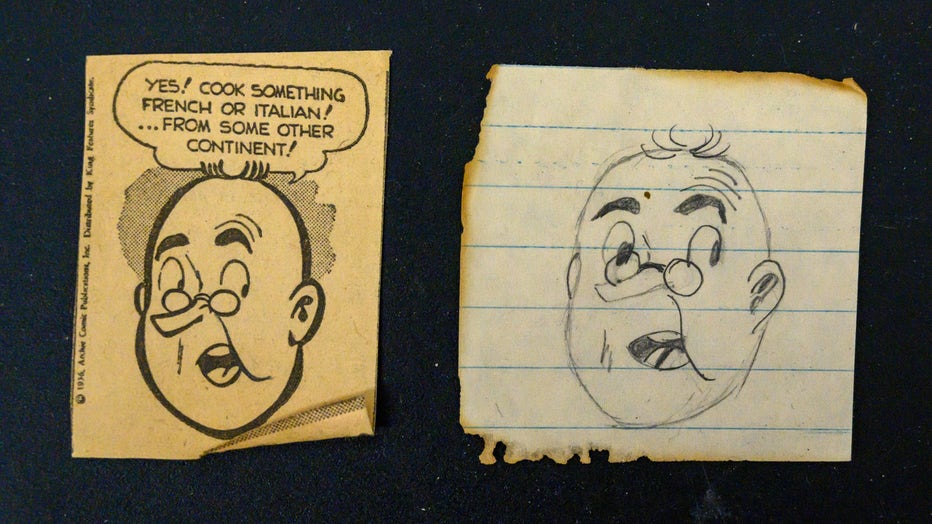 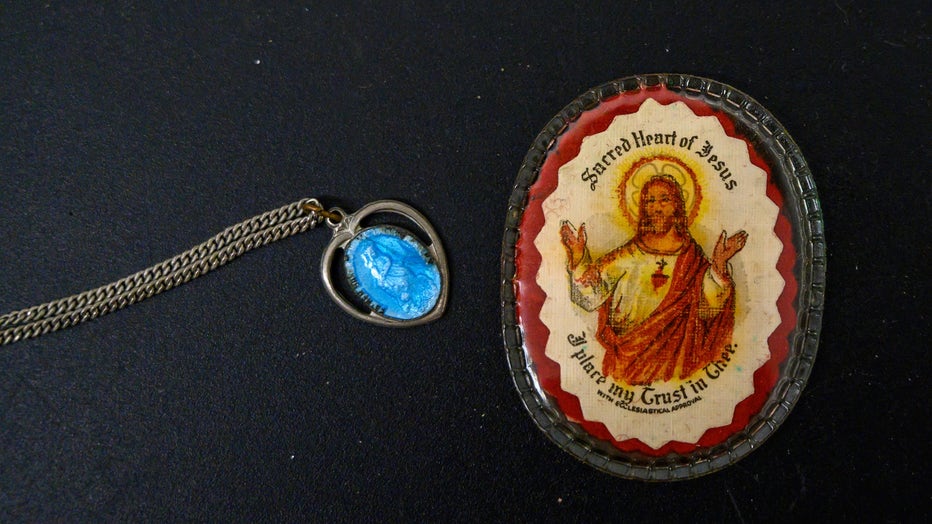 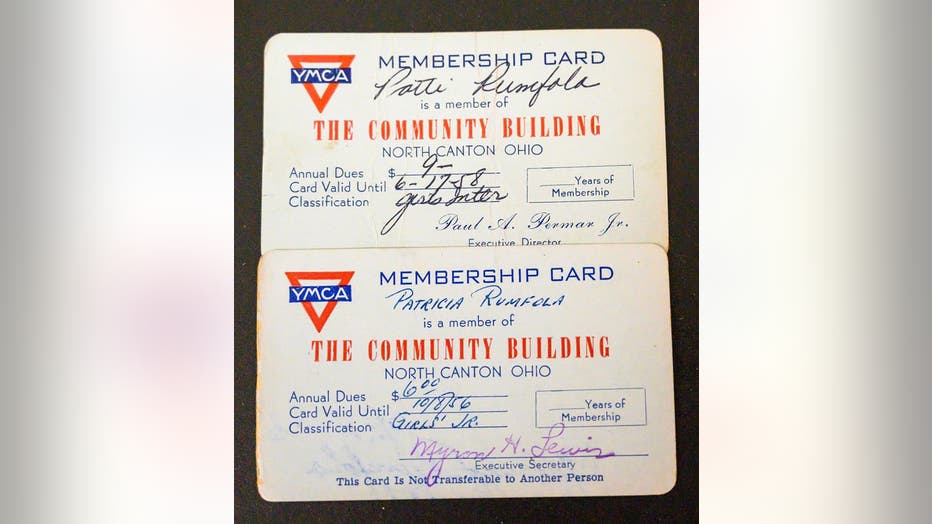 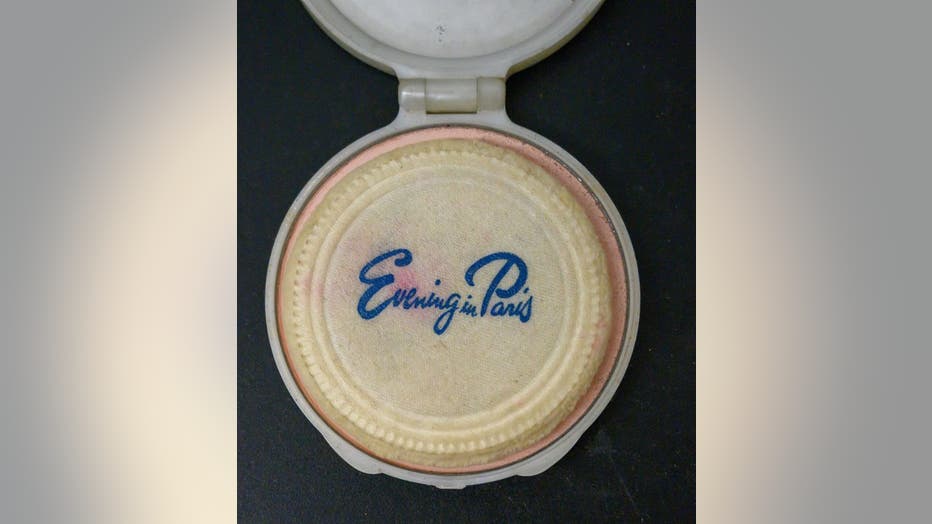 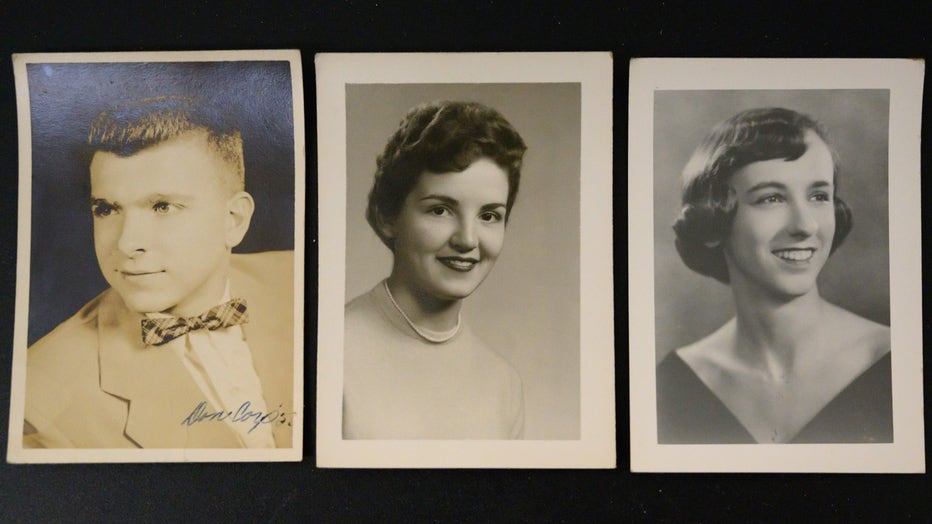 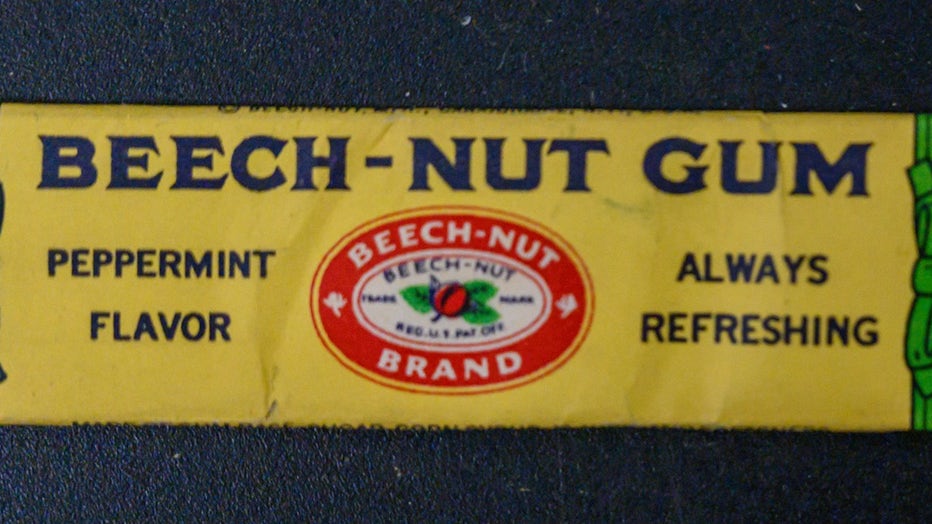 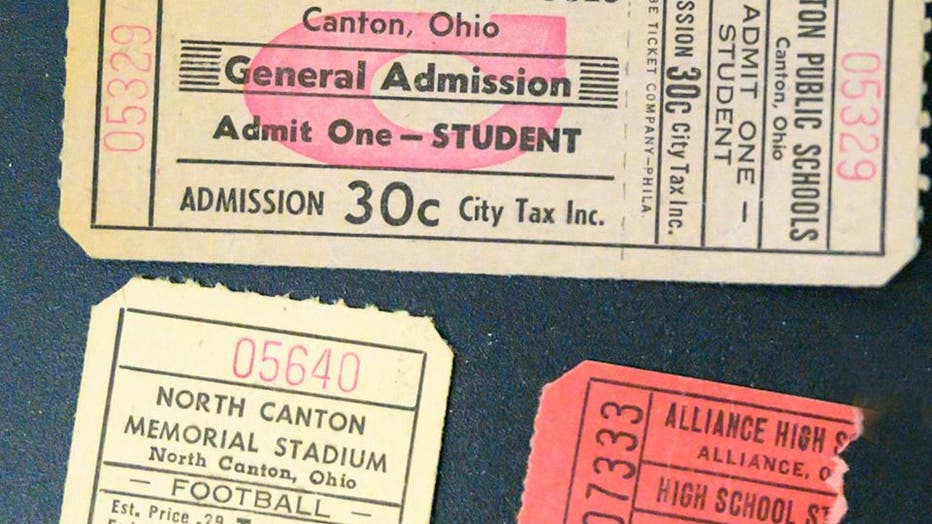 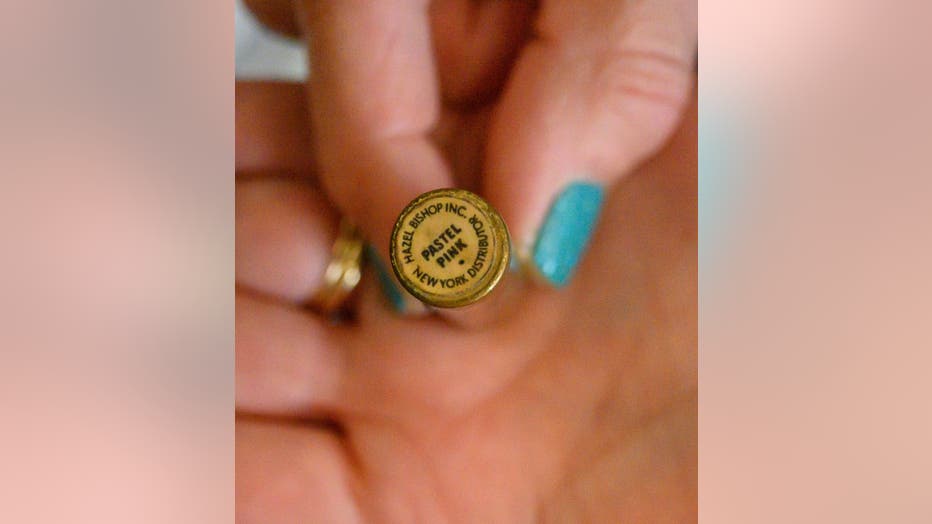 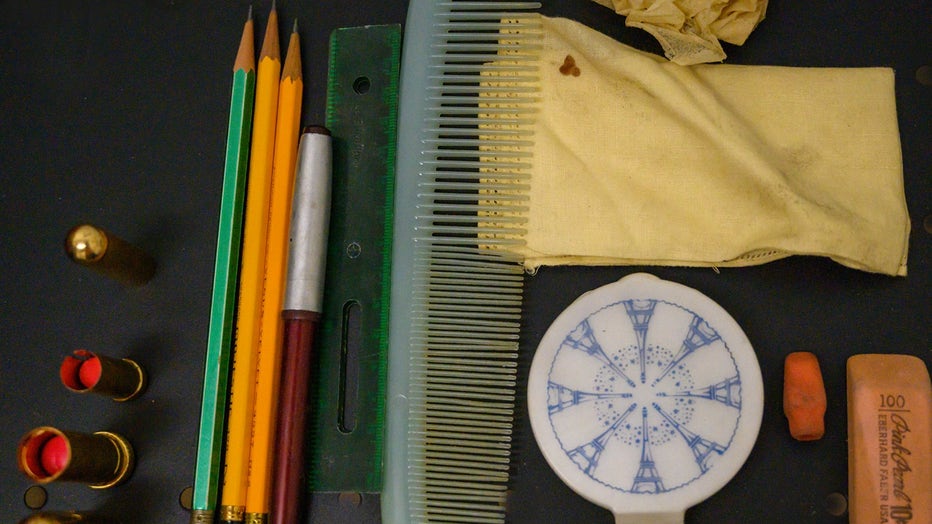 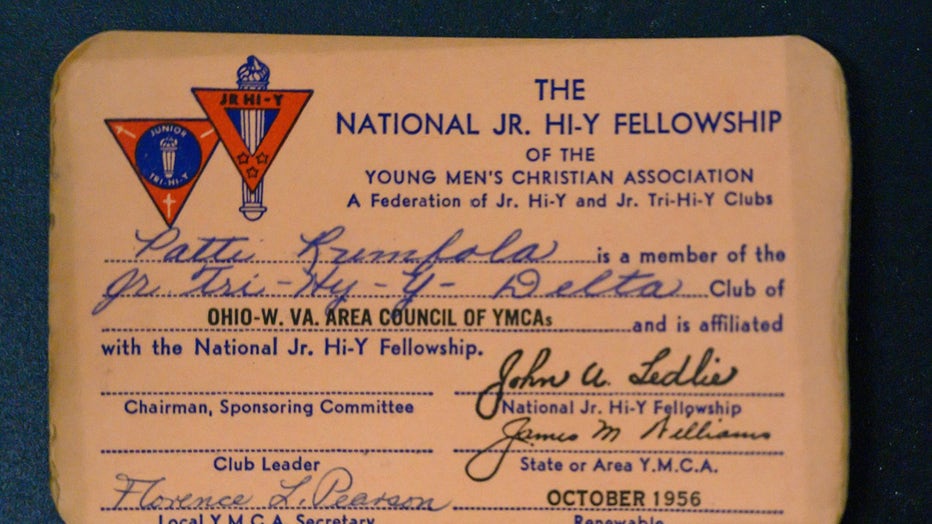 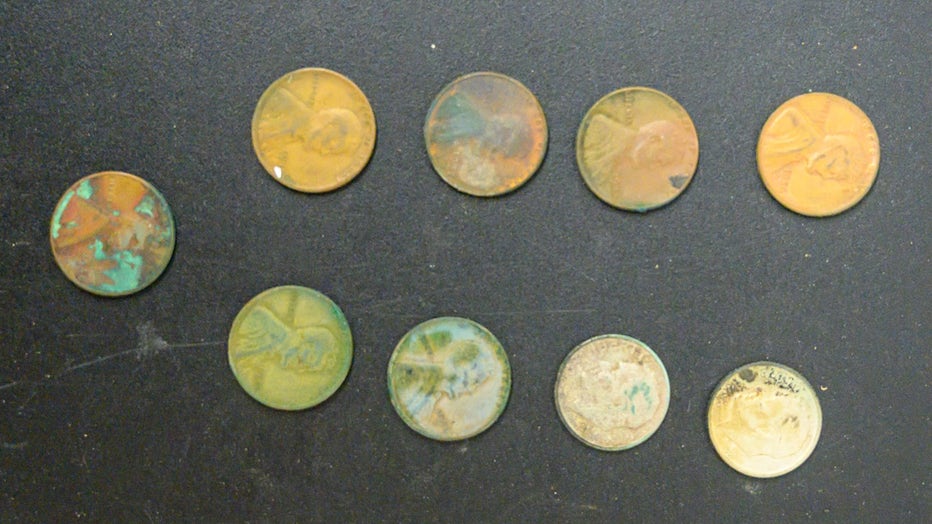 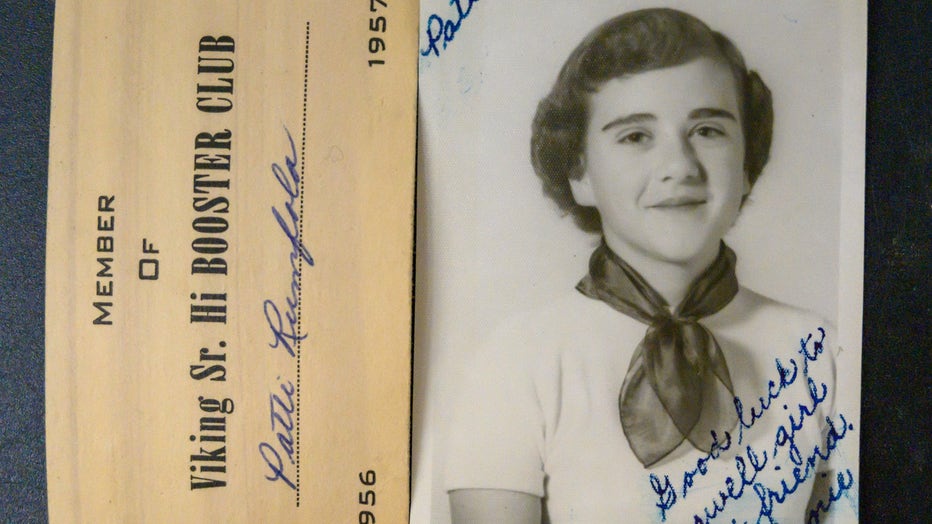