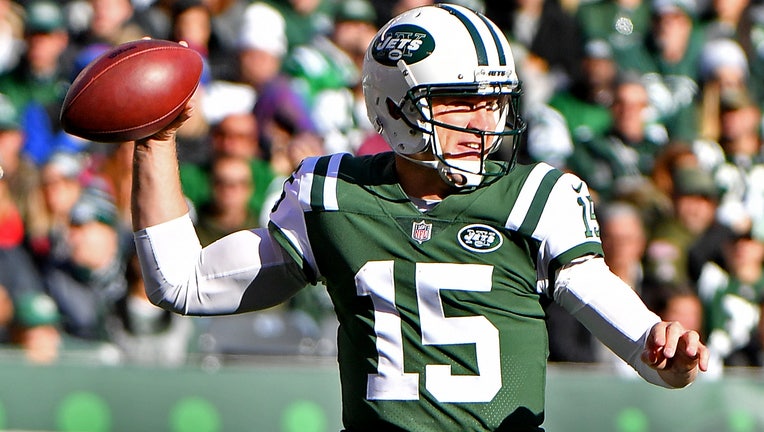 The Philadelphia Eagles signed the 40-year-old quarterback to a one-year deal on Saturday, the team announced Saturday. He is coming out of retirement to join his 11th team and play his 17th season.

McGowan provides insurance behind Carson Wentz, who has finished the past two seasons on the sideline because of injuries. The Eagles already lost two quarterbacks in the first two preseason games. Nate Sudfeld broke his left wrist and is expected to return in September. Cody Kessler left Thursday night's game with a head injury.

Rookie Clayton Thorson was the only healthy quarterback on the roster behind Wentz before McCown ended his brief retirement.

Nick Foles backed up Wentz the last two years and led the Eagles to four playoff wins, including the franchise's first Super Bowl title following the 2017 season. But the 2018 Super Bowl MVP left for Jacksonville in free agency.

ESPN hired McCown to be an NFL analyst on the day he announced he was calling it quits. Now he will put his broadcast career on hold for one more year.