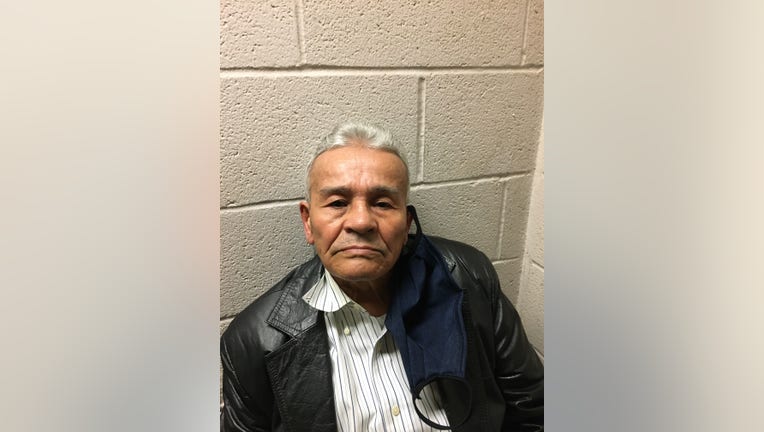 Berks County officials say Joe Sosa has been arrested on charges of indecent assault of a minor.

READING, Pa. - A Reading man surrendered to Berks County detectives after a warrant was issued for his arrest on charges of Indecent Assault of a Minor, officials announced Wednesday.

Berks County authorities said 75-year-old Jose Sosa turned himself in after charges were filed Tuesday, in connection with a reported October 2020 incident involving an eight-year-old boy.

A complaint was issued by the Commonwealth of Pennsylvania, Department of Human Services in Berks County on October 13. Berks County Detectives then started a criminal investigation.

In the investigation, according to officials, the eight-year-old boy revealed he had been sexually assaulted and positively identified Sosa as the defendant. The child was said to have given specific details of the assault, which, officials say, happened one time in Reading.

Sosa was taken into custody and processed. No details were provided as to bail.