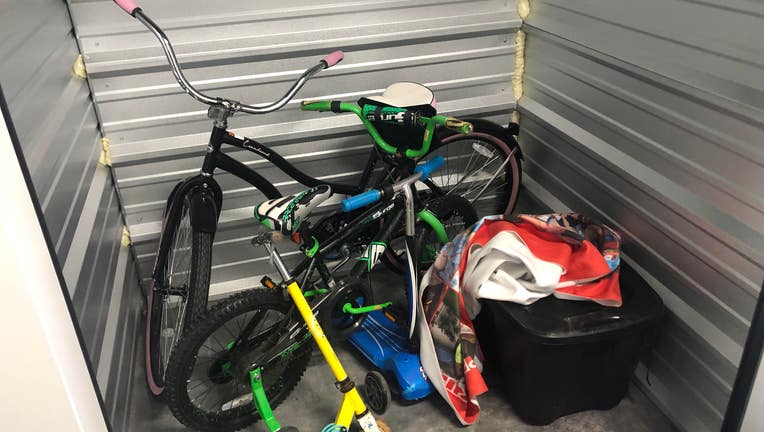 REXBURG, Id. - Before Lori Vallow left Rexburg, Idaho for the Island of Kauai in Hawaii, a storage unit company released surveillance videos of her visiting her storage unit multiple times throughout October and November.

Days earlier, Vallow failed to meet a court-mandated deadline to show her children, 7-year-old Joshua "JJ" Vallow and 17-year-old Tylee Ryan who have been missing since September, are safe.

Self Storage Plus says the first time Vallow was at the business was when she signed a $53 monthly contract on Oct. 1 for a 10-by-10 unit. 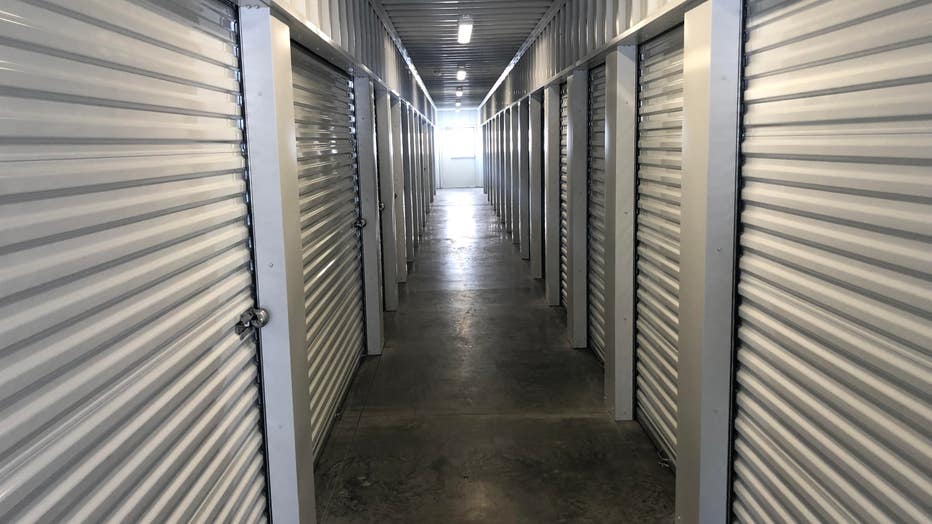 On Tuesday, Self Storage Plus released the security footage to East Idaho News, which shows Vallow with a man who appears to be her late brother, Alex Cox, visiting the unit. They're seen moving items, like bins, tires, bikes and even gun cases, in and out of the unit throughout October and once in November.

On Nov. 26, the Rexburg Police Department did a welfare check for JJ and Tylee, but say Lori and Chad gave false statements on their whereabouts.

The next day, police served a search warrant at the Idaho home, as well as the storage unit. The unit contained multiple pieces of sports equipment, as well as bicycles and a scooter. There were multiple photos of the children on blankets and scrapbooks. There was winter clothing, and a jersey left behind had the name of Lori Vallow's oldest son, 23-year-old Colby Ryan.

In January, her credit card was declined, and Self Storage Plus notified authorities.

"Self Storage Plus hopes for a speedy and safe return of Joshua 'JJ' Vallow and Tylee Ryan," the company said in a statement on Facebook. "Our thoughts and prayers are with all of those people who have been affected by this tragedy. Self Storage Plus is working with local authorities who are investigating this matter and so as not to jeopardize their investigation, will not be providing any further information at this time."

The search for JJ and Tylee started in September 2019 in Arizona when Lori Vallow abruptly moved to Idaho with her two children and married a man named Chad Daybell the following month.

She then fled Idaho when Rexburg police showed up on her doorstep asking about JJ and Tylee.

Daybell and Vallow were subsequently found in Hawaii and served a court order to show up in Idaho with the children. She ignored this order. The two of them are named as persons of interest in this investigation, however, they have not been charged.

FOX 10 spoke to Lori's oldest son, Colby, about the shocking death of his stepfather and Lori's previous husband, Charles Vallow, in Arizona. His death was five months after he filed an order of protection against Lori for both JJ and himself.

According to Chandler Police at the time, Lori's brother, Cox, shot Charles in "self-defense" after being hit with a baseball bat. He was not arrested.

In December, Cox also died and the autopsy report is pending.

A former friend of Lori Vallow's says she became obsessed with Chad Daybell's books, who is a doomsday author. An expert expressed to FOX 10 that he believes the two are involved in a cult.

In October, Chad's wife Tammy was found dead in Idaho, but it's now a suspicious death investigation. Her body has been exhumed for an autopsy.

If you have any information on Joshua and Tylee, call 1-800-THE-LOST.