GLASSBORO, N.J. - Police announced the arrest of a Rowan University commuter student accused of videotaping women on campus and spying on female students in their dorm rooms from a nearby parking garage. 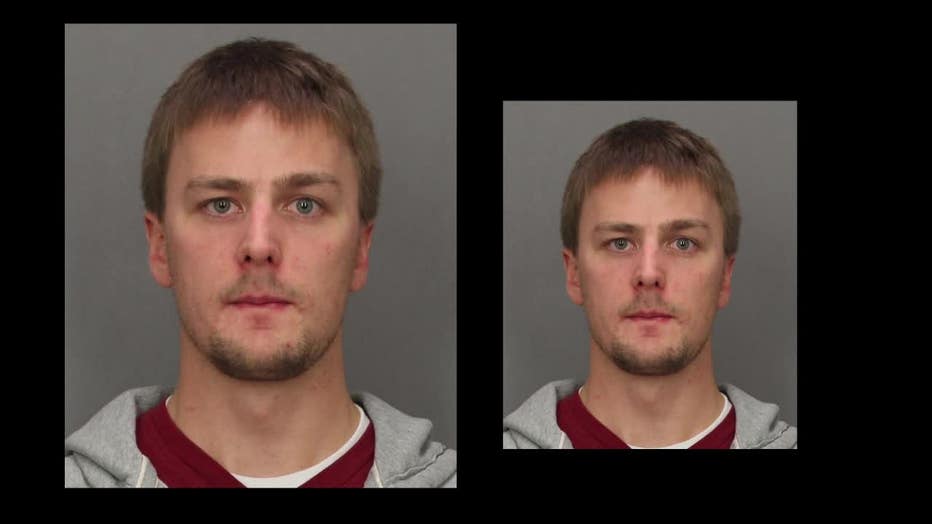 Investigators say Mitchell Merkowsky set up shop on the fourth floor of the garage and began looking into door room windows at female students in various stages of undress. According to police, they were called to the scene and caught Merkowsky in the act. Police say he admitted peering into dorm rooms.

Investigators say when police stopped Merkowsky in the parking garage they found his binoculars, a flash drive, his cell phone and a laptop computer.

Merkowsky is also accused of following women around campus videotaping them. On Thursday night, university police and officials met with students to discuss the incident and offer help.

If you believe you have information related to this case, please call the Glassboro Police Department at 856-881-1501, ext. 88167. Additionally, anonymous tips can be provided by texting: GLASSPD and your message/tip to 847411 (tip411).