HARRISBURG - The Democratic candidate for governor of Pennsylvania, state Attorney General Josh Shapiro, has just over $10 million on hand in his campaign account ahead of next year's election, his campaign said.

Shapiro’s campaign finances have been a hot topic of speculation by insiders, given his reputation as a formidable fundraiser, and the disclosures come three months before the Jan. 31 deadline for gubernatorial campaigns to report year-end finances to the state.

Shapiro, considered the likely Democratic nominee to succeed Gov. Tom Wolf, has raised a little over $9 million this year, his campaign said. It began the year with $2.7 million in the bank, and has spent about $1.6 million, with no debts or loans, the campaign said.

The most a gubernatorial candidate in Pennsylvania has carried into an election year was $12.5 million by Democratic Gov. Ed Rendell in 2006. 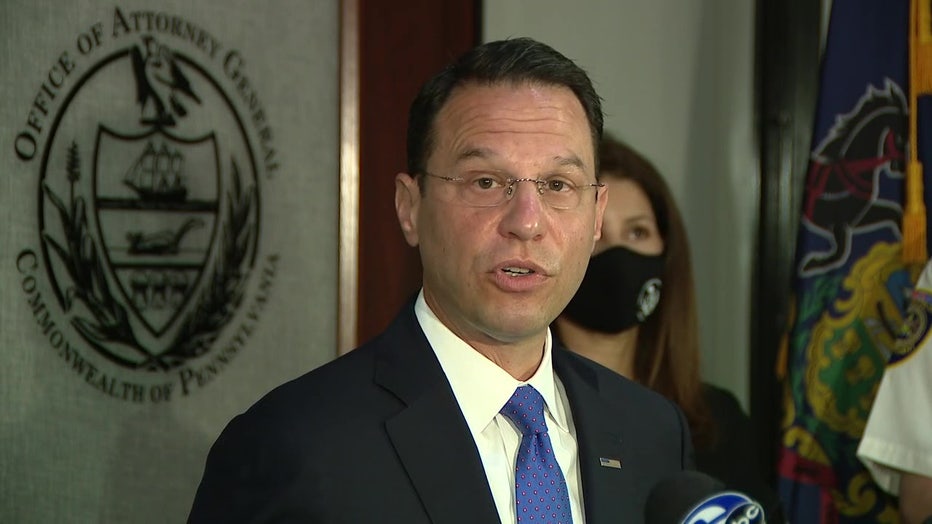 Meanwhile, the field of Republicans running for governor is double-digits deep in a campaign cycle that historically favors Republicans, with more candidates joining it and few leading party figures picking favorites.

Shapiro's campaign declined to identify its donors, but other political action committee reports to the state during 2021 reveal the source of just over $2 million, primarily labor unions.