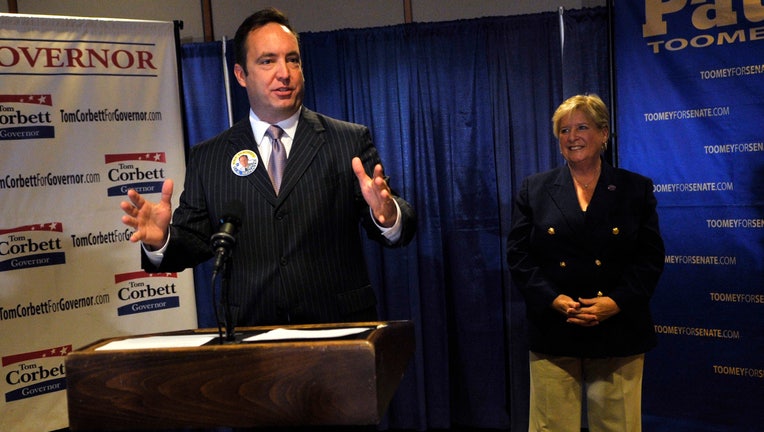 HARRISBURG - The big field of Republicans running for governor of Pennsylvania is increasingly unsettled, with more candidates joining it, few leading party figures picking favorites and persistent talk that one of the most senior state Republican lawmakers may run.

Perhaps the most-asked question among Republican lawmakers, donors and strategists is whether Jake Corman, the state Senate's president pro tempore, will declare his candidacy for governor.

In a brief interview, Corman would not say whether he is considering running, but suggested that, even if he does decide to run, he won't talk about it until after the municipal election on Nov. 2.

"We'll start talking about 2022 after the election," Corman said.

The primary election is in May.

Governor Tom Wolf, state leaders and community partners visited Kensington and Esperanza Health Center to discuss the devastating effects of the opioid epidemic and what can be done to help curb the increase in overdoes.

Corman may be waiting, but in the space of a few weeks three more candidates, all from suburban Philadelphia, have said they are running.

The latest is Dave White, who runs a large plumbing and HVAC firm in Delaware County. He has strong connections to blue-collar labor unions, is a third-generation union steamfitter and employs union steamfitters, plumbers and sheet metal workers.

"It’s way too early," McClure said. "We feel there are too many people running, even though many of them are real good candidates. The governor's nomination is up for grabs."