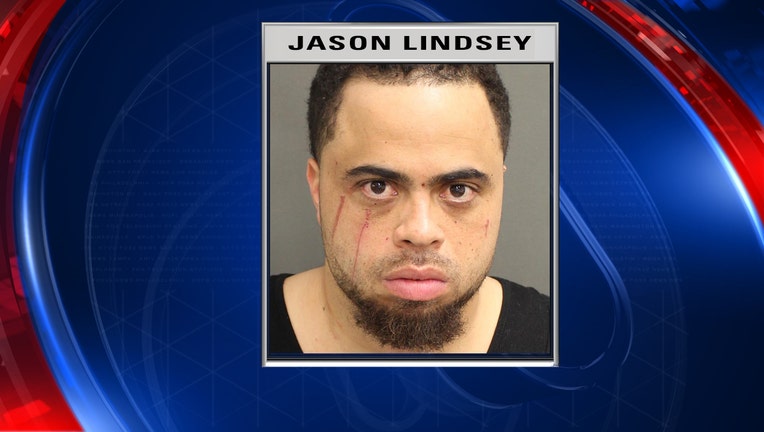 ORLANDO, Fla - Investigators say an 8-year-old boy's frantic call to 911 about his mother being strangled led to the arrest of his stepfather.

The affidavit says the distraught boy yelled for Lindsey to stop as he talked to the 911 dispatcher.

Lindsey told investigators he was defending himself, and that she had abused him before when she thought he was cheating on her. He said she had rushed at him and scratched his face Monday night before he "kinda lost it" and stabbed her with a knife while strangling her.