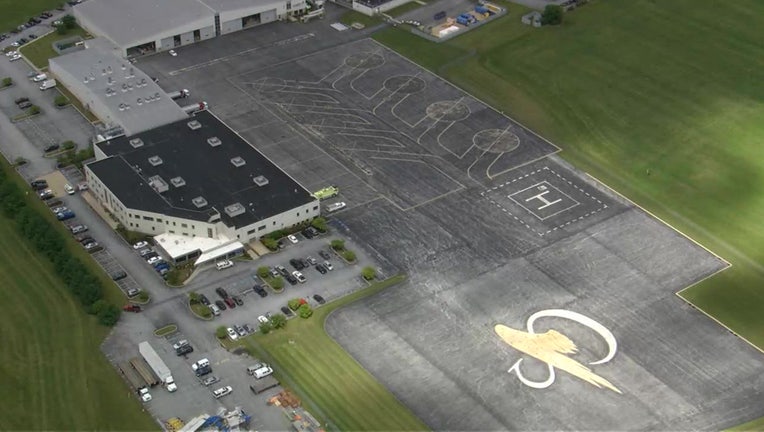 HARRISBURG, Pa. - Lockheed Martin said Thursday that it will close its Sikorsky helicopter plant in southeastern Pennsylvania, saying it has made a final decision on it amid a downturn in the commercial helicopter sector.

The Maryland-based company said that, despite working with its customers and federal, state and local officials, it had been unable to secure enough additional work to sustain operations at the Coatesville plant.

It said it would consolidate the work in other Lockheed Martin locations. The company has been shedding workers from the plant for years, and said Thursday that it expected this would result in a reduction of about 240 employees while another 120 will be offered the opportunity to relocate or, if possible, telework. It said it still will employ over 4,260 people in Pennsylvania.

Lockheed Martin two years ago had moved to close it, telling the facility’s then-465 employees that the plant would close by the end of 2019, but relented following a request from then-President Donald Trump.

Major programs at the plant have included Sikorsky’s S-92 and S-76D helicopter completion work, as well as Canadian Maritime Helicopter Program modifications and upgrades. It also works on the VH-92 aircraft for use by presidents and White House personnel, going by the name Marine One.