With additional sibling DNA comparison testing, the Bensalem Township Police Department is confident that Jane Doe has been identified as Merrybeth Hodgkinson of Warminster.

BENSALEM TWP., Pa. - The skeletal remains of a woman who was found in 1995 have been identified, according to the Bensalem Township Police Department.

The discovery was made on Sept. 18, 1995, in a wooded area behind the Club House Diner on Streets Road.  The victim was unclothed and wrapped in a plastic tarp.

An autopsy determined that the victim was an adult white female between the ages of 35 to 45 years old and that she had given birth at least once. She was between 4-foot-8 to 5-foot-2 tall with brown hair. Her death was classified as a homicide by unspecified means. It was estimated that the body had been there for two to three years, according to police.

Some articles of clothing were found near the body may have possibly belonged to the victim. A blue quilted sleeveless vest, a pink T-shirt with "KPMG Peat Marwick", and a white T-shirt with "Property of Alcatraz Penitentiary Swim Team, San Francisco". Additional items found were a brown-beaded seat cushion (possibly used in an automobile) and two crucifixes, one gold and one silver.

The remains were never identified and there were no missing person reports that matched her.  She was buried in Telford, Pa. under the name Jane Doe.

In May 2004, police exhumed her remains and sent them to the University of North Texas Center for Human Identification where a DNA profile was extracted and uploaded into the CODIS system in an attempt to identify her. Additionally, the DOE Network assisted by providing a forensic sketch and sculpture to show what the woman looked like in life.

In October 2021, BODE labs developed a DNA profile for this Jane Doe and uploaded it into GEDmatch and FamilytreeDNA.com. One month later, Jennifer Moore, of Innovative Forensic Investigations, assisted Police by conducting genealogy research which led to the identification of Jane Doe. 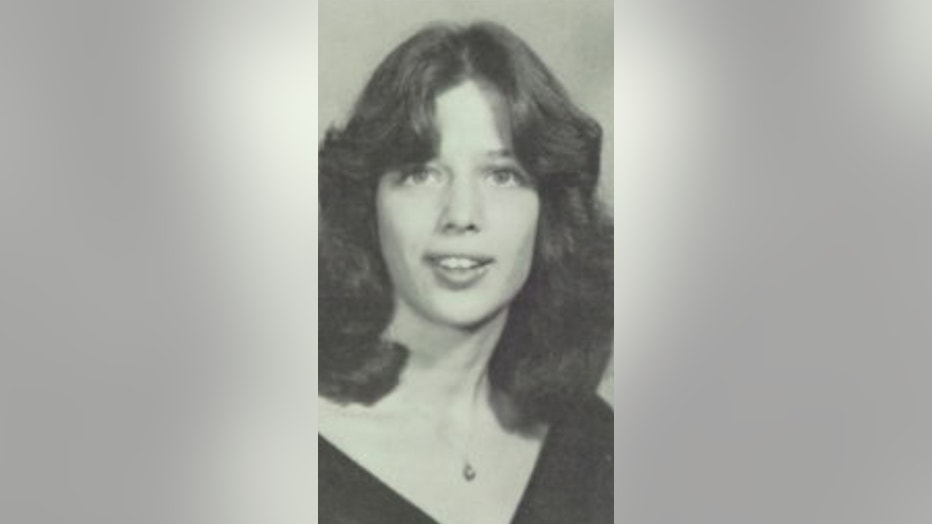 With additional sibling DNA comparison testing, the Bensalem Township Police Department is confident that Jane Doe has been identified as Merrybeth Hodgkinson of Warminster.

Police say she vanished sometime in September of 1992 after visiting with her family in Warminster. Hodgkinson was approximately 31 years old when she died and worked as an exotic dancer in the Lower Bucks County area.

The investigation has shown that she also resided on Rhawn Street in Philadelphia, the George Washington Motor Lodge and the Oakford Inn. She was known to frequent the Northeast Philadelphia area as well.

Officials are asking anyone who might have known Hodgkinson to come forward with information about her. They're hoping that they will be able to bring Hodgkinson's killer to justice.

According to officials, there is an individual on their radar but it is too early to say whether or not that individual was involved in the death of Merrybeth Hodgkinson.

"I hope so," said Detective Chris McMullin when asked whether or not they would be able to make an arrest.

Police are asking anyone who knew Hodgkinson to contact Detective Chris McMullin of the Bensalem Police at 215-633-3726 or Detective Greg Biedler of the Bucks County DA’s Office at 215-348-6344.

Authorities are asking the public for help in bringing justice to the unsolved homicide of Merrybeth Hodgkinson.